US authorities are preparing to curtail the unemployment benefits program during the pandemic. This was reported by White House Economic Advisor Larry Cadlow. 21 million people remain unemployed in the country. Each of them is paid a benefit of $ 600 per week.

Since August, payments may be halted as the economy recovers and unemployment declines. At the same time, Kadlow did not rule out that before going to work, citizens will be paid a one-time cash bonus. For comparison: in Russia, the maximum unemployment benefit is 12,130 rubles, or $ 170 per month ($ 43 per week).

In addition to regular payments to the unemployed, the United States paid $ 1,200 at a time to every citizen of the country, regardless of their employment status.

In May, the US economy began to recover: 2.5 million people came to work. Now the unemployment rate in the country is 13.3% of the working-age population.

According to statistics in Russia, the situation is better. The Ministry of Labor announced that the number of unemployed by June 1 was 4.5 million people, or 6%. The Russian government also supported the unemployed ruble. Those who have lost their jobs during the crisis are entitled to the maximum possible unemployment benefit equal to one minimum wage.

According to the Ministry of Labor, in two months 1 million people registered as unemployed. Last week, the government decided to extend the extended benefit until October 1 instead of July 1.

At the same time, President Vladimir Putin said that in Russia “work to support citizens is going on rhythmically.” He also called for “tweaking” existing measures.

These statements are in the spirit of electoral rhetoric before voting on amendments to the Constitution, believes Sergei Smirnov, doctor of economic sciences from the Higher School of Economics at HSE: “Therefore, the authorities started talking about additional support for citizens aged 65+ and extending payments to the unemployed. But the amount of assistance to citizens in Russia is still very small. How to live on 12 thousand rubles? ” 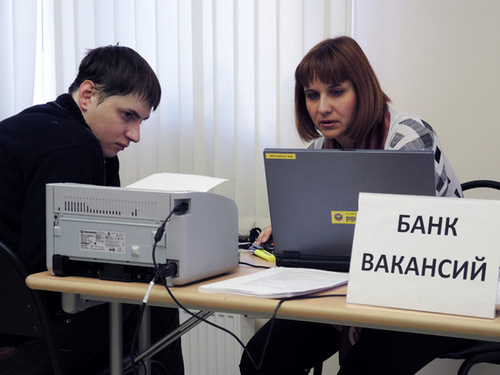 “However, it is unlikely that in the near future the Russian authorities will curtail support measures, as they began to do in the United States,” the expert noted. – In Russia, it is obvious that they still do not quite understand when the economy will recover. In America, the priorities of the authorities have changed: they need to throw funds to prevent conflicts and stabilize the internal situation. In Russia, voting and restoration of the most affected sectors is a priority, and money will be pumped into it. ”

Nobel in economics was given to ex-Obama adviser

Pentagon will equip American tanks in Europe with Israeli “Windbreakers”