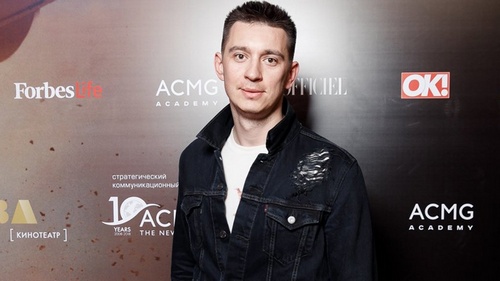 Independent film festival organizers in Russia have warned that strict new restrictions on film screenings may force many of them out of business following the passage of a new bill in the State Duma on Thursday.

Under previous regulations, cinemas with the commercial rights to screen a film were exempt from the need to obtain an additional screening license from the Culture Ministry to showcase a movie at a festival. Under the new legislation, the exemption will only be given to festivals that satisfy condition including: having a professional jury, screening films that are no more than one year old and being added to a government-approved list of qualifying festivals.

Festival organizers warn that the restrictions will push out smaller companies that don’t have the budget to pay for a jury, as well as those that specialize in screening older films.

Alexei Bazhin, the founder of Inoekino, a company that screens classic films in theaters around Russia, said his company would likely be forced to shut down because of the new legislation.

“The goal is to bring the entire film industry under maximum control, to make it manageable, dependable, and to push everyone who is an outsider and independent out of movie theaters entirely,” he wrote in a Facebook post on Thursday.

“The introduction of the requirement to get approval for a festival can only be described as censorship,” he added.

Artpokaz, which screens art house films in Moscow and St. Petersburg, said in a statement on social media Thursday that the new requirement will force most successful film projects out of business.

“Lawmakers are closing off the last loopholes, and it looks like by the end of the year, we will no longer be watching good older films on Russian screens,” it added.

The legislation has passed three readings in the State Duma and is expected to be approved by the Federation Council and signed by the president. 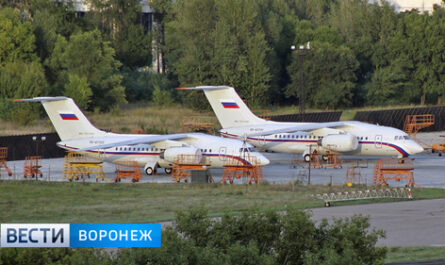