The pictures show cars left in the most unlikely of places, including one mounted on top of a pair of benches.

A lot of drivers will confess that parking isn’t one of their strengths.

But some people take bad parking to the next level – as shown by a series of staggering photos.

Other amusing snaps show drivers who have somehow managed to spectacularly miss their parking spaces – and mounting the curb instead.

A hilarious online gallery shows drivers who have taken bad parking to the next level. One car was pictured mounted on a pair of wooden benches

Another car was seen mounted on a set of steps, despite there being plenty of room to park

This driver, for reasons unknown, somehow managed to get his car up onto a raised platform

Meanwhile, this Aldi driver proved that having a nice car doesn’t make you a good driver

This driver managed to spectacularly miss the parking space, instead parking on the pavement

Another driver decided to completely ignore the boulders stopping cars from parking, and mount the vehicle on top of them instead

When there’s no space in the car park, the only thing to do – apparently – is to park in the flowerbed

Meanwhile, this car again found an alternative space in the parking lot – blocking people’s access to the steps

This driver meanwhile ignored the no stopping sign, before mounting their car onto the curb

Another motorist also decided to completely ignore the allotted parking spaces, instead leaving their car on the pavement – right outside someone’s home

Meanwhile, this driver somehow managed to navigate their car through the row of trees and leave their car right in the middle of the pavement 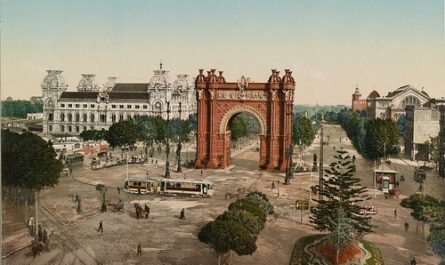 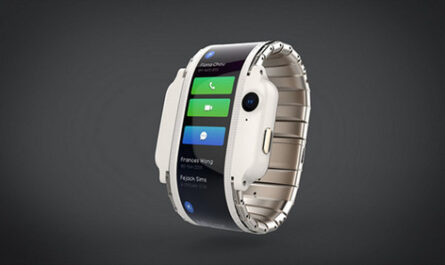 Your luxury New year in Cyprus!