A California resident has been diagnosed with the plague, in the first case recorded in the state since 2015.

On Monday, the El Dorado County Health and Human Services Agency announced that the patient contracted the plague after they were bitten by a flea while walking their dog in South Lake Tahoe, California.

The agency did not reveal the name, age or sex of the patient, but confirmed that the individual is being cared for by a health professional at their home.

Symptoms of the plague generally appear after two weeks in infected individuals, and include fever, nausea and swollen lymph nodes, but can be treated by a two-week course of antibiotics if detected early enough, according to CNN. 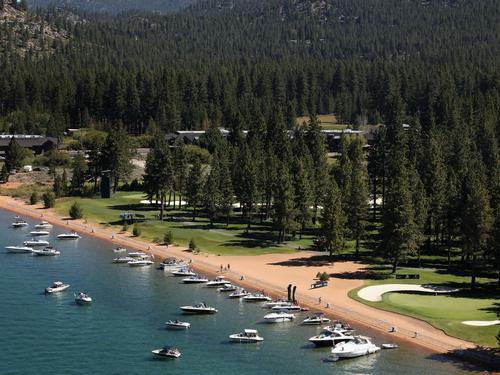 “It’s important that individuals take precautions for themselves and their pets when outdoors, especially while walking, hiking and/or camping in areas where wild rodents are present.”

The plague is caused by bacterium, Yersinia pestis, and is most commonly transmitted to humans from the bites of infected fleas or through direct contact with rodents, according to the Daily Mail.

The agency confirmed that they found evidence of 20 rodents being exposed to the bacteria that causes the plague between 2016 and 2019 in El Dorado County, but reported no associated illnesses in the area in that time.

The announcement came just two weeks after a man in his 20s from New Mexico died from septicemic plague, in what was the second reported case in that state this year.

In the first case, a man in his 60s was diagnosed with bubonic plague in Santa Fe County, New Mexico, in July, but recovered from the illness in a local hospital.

Reports of the plague are rare in the US, and the Centres for Disease Control and Prevention (CDC) website states that there are on average only seven confirmed cases a year.

California’s last confirmed case of the plague was in 2015, when two people were exposed to the infection in Yosemite National Park, but later recovered from the illness. 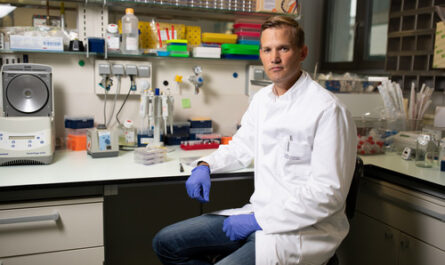 Coronavirus may be with us until 2023, expert warns