Local officials in Houston, Texas, are petitioning the governor to award George Floyd a posthumous pardon for a low-level 2004 drug charge that was based on the “lone word” of a “police officer we could no longer trust,” KPRC reported on Monday. 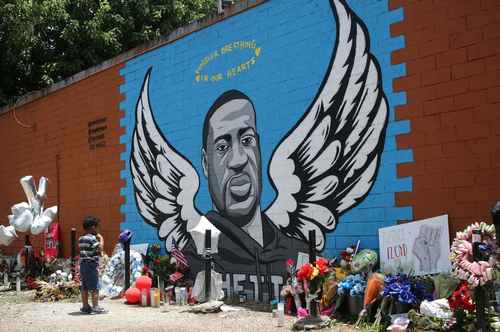 A decade and a half later, Mr Floyd became a household name due to the actions of another condemned local officer during another low-level arrest. Last week, a white former Minneapolis policeman Derek Chauvin was found guilty of murdering Mr Floyd, an unarmed Black man, when he knelt on the man’s neck for more than nine minutes during an arrest for a counterfeit $20 bill last May.

The pardon request comes the Harris County Public Defender’s office, in regards to a February, 2004 arrest, where Mr Floyd was charged with delivery of a controlled substance—$10 worth of crack cocaine—and sentenced to time in jail.

Surveillance video from Cup Foods shows a man wearing a face mask over a ski mask walk up to the mural and spray red paint on it about 4 a.m. Sunday, a store employee, T.J. Abumayyaleh, told the Star Tribune.

Floyd, a Black man in handcuffs, died May 25 after a white officer pressed his knee against Floyd’s neck as Floyd said he couldn’t breathe. The mural is located near the site where Floyd was restrained. Widely seen bystander video set off protests, sometimes violent, around the world. 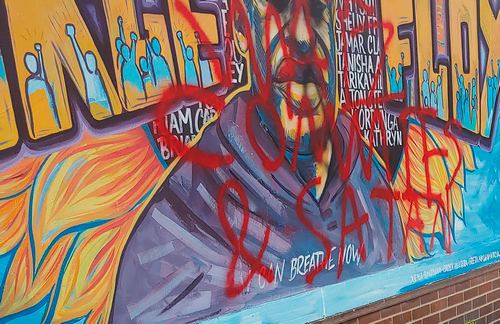 It’s the second time that the mural has been damaged. A former medical student at the University of Minnesota admitted to the Minnesota Reformer, an online news site, that he was the person who defaced the mural with black spray paint in August. The 26-year-old man claimed he was drunk at the time and apologized.

The city has made plans for a permanent memorial to Floyd at the site. 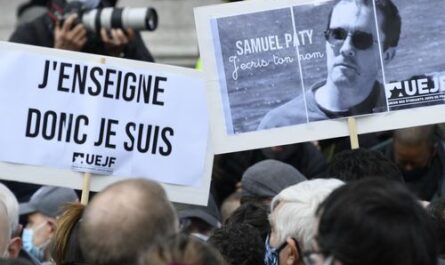 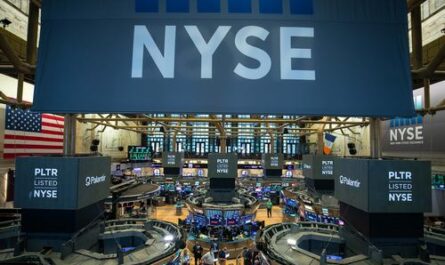