Delta Air Lines has announced it will ban passengers from checking firearms when travelling to airports serving Washington, DC, ahead of Joe Biden’s inauguration.

Currently, US residents over the age of 18 can check firearms if they declare they are travelling with a gun, but it must be locked in a hard-sided container where the firearm is totally inaccessible and is required to be unloaded. This policy will be suspended during the week of the president-elect’s inauguration.

The new policy, which comes into effect from Saturday and will stay in place until Mr Biden’s inauguration on 20 January, has been implemented in the wake of the Capitol riots last week.

A mob of pro-Trump rioters breached the US Capitol last week, after being incited by Donald Trump at a rally being held nearby. Five people died and dozens more were injured in the riots.

Delta CEO Ed Bastian told CNBC on Thursday that the new policy is being brought in as part of increased security measures for the week of the inauguration. 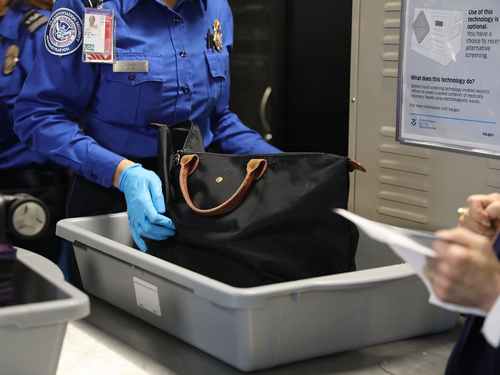 Mr Bastian said other security measures will be announced in the next couple of days “as we look to the week ahead.”

He added: “We’re all on high alert based on the events over the last couple of weeks in Washington.”

Delta confirmed law enforcement officials who have authorisation to carry firearms on planes will be exempt from the new policy.

There have been a number of politically motivated disturbances on US flights since the presidential election on 3 November, as Delta has banned several people from flying with them for behaviour related to the election results, accoridng to NBC News.

When asked if he is concerned about the recent behaviour of some passengers, Mr Bastian said 99.99 per cent of Delta’s passengers “are really great and doing a good job.’”

“I don’t want to overreact,’” he continued. “I think this is a moment hopefully in time with the outcry around the election results,” Mr Bastian added.

He said he was “pleased” to see Mr Trump call for calm during a video message on Wednesday evening, adding: “Hopefully that will help”.

American Airlines also announced on Wednesday evening that it will be implementing new security measures ahead of the inauguration.

The airline will not serve alcohol on flights to and from Washington, DC, from 16 to 21 January, and will be providing private transportation for its crew members to travel between accommodation.

Precautions will be taken on the ground too, as officials told the Washington Post on Thursday that the National Mall in Washington, DC, will be completely closed off to the public on Inauguration Day.

More than 20,000 National Guard troops have also been been called up to help protect Mr Biden on 20 January, amid ongoing security concerns. 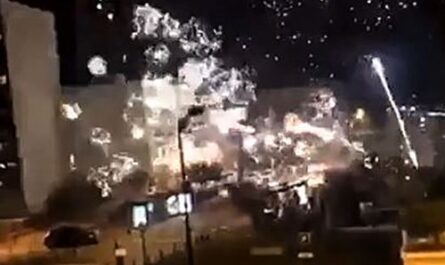 Detained Belarus Opposition Leader Says She Was Threatened With ‘Dismemberment’