A new Russian law that allows deforestation and construction near the shores of Siberia’s Lake Baikal has sparked backlash among environmental activists who say the law threatens protected natural areas.

The law also suspends requirements for state environmental impact evaluations to be carried out ahead of transport construction and modernization projects. 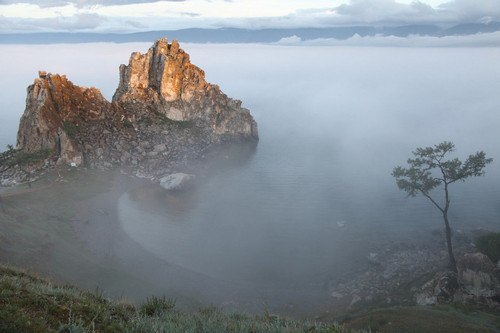 Environmentalists warn that the law – particularly its suspension of environmental evaluations – sets a dangerous precedent and could be expanded in the future, eroding legal protection for vulnerable areas around the lake.

“This will impact not just Baikal, but also all protected areas and national parks across the country,” Mikhail Kreyndlin, Greenpeace Russia’s director for specially protected natural territories, told The Moscow Times.

The law also contradicts the conditions for Lake Baikal’s status as a UNESCO World Heritage site, Kreyndlin said, and could result in the lake being moved to UNESCO’s World Heritage in Danger list.

Social media users rallied against the law with the hashtag #SaveBaikal.

Russian Railways has previously said that it has no plans to construct new railways along Lake Baikal’s shores. The law only allows cutting down a 10-15 meter strip of forest to build technological facilities along existing tracks if no other alternative exists, it said.

Russia and Japan are attempting to strike a formal peace treaty, which Tokyo insists on for the return of the Russian-held Kuril Islands. A set of constitutional changes that Russian President Vladimir Putin enacted in July includes a clause banning territorial concessions, which is viewed as being designed to allow Russia to keep the Kurils and Crimea.

“Future and ongoing conversations with our Japanese partners are made even easier because they should proceed from the fact that the current Constitution contains a norm on the protection of Russia’s sovereignty and territorial integrity,” Medvedev said at a youth forum, according to the state-run RIA Novosti news agency. 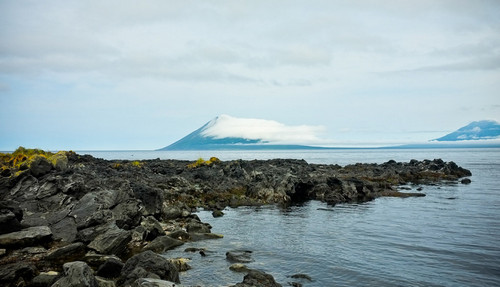 Russia’s relationship with Japan “developed quite well” under outgoing Prime Minister Shinzo Abe, Medvedev said, “but the fate of the peace treaty has a significant impact on our relations.”

“We’ve always been in favor of signing this treaty, but not as a result of giving up Russian territories,” said the former prime minister and current deputy head of Russia’s Security Council.

Observers have described Abe’s efforts to resolve the territorial dispute as a fiasco, partly because Putin ratified the constitutional amendments despite Abe’s willingness to settle for 7% of the total disputed landmass.

Abe’s successor will likely revert to actively demanding the return of all four islands, which Japan calls the Northern Territories, James Brown, associate professor of political science at Temple University in Japan, wrote in a Moscow Times op-ed this week.

A state-funded poll found in early 2019 that 96% of the Kurils’ adult population opposed ceding the islands to Japan. Most Russians Have Ditched Remote Working 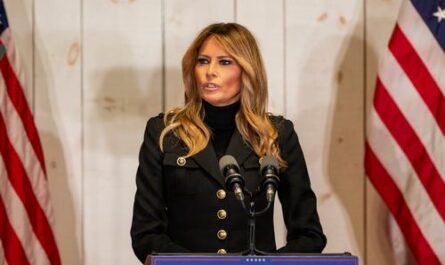