The conspiracy theory, which arose in October 2017, maintains, without evidence, that a corrupt “deep state” of paedophiles, cannibals and otherwise malign individuals within the US government (and all over the world) control everything that happens in it – and that Donald Trump is in a shadow war to put an end to the evildoers’ reign.

Former Trump national security adviser Michael Flynn appeared to signal his support for the far-right QAnon conspiracy theory on the July 4 holiday by posting a video to his Twitter reciting an oath of duty that ends with a QAnon slogan.

“Where we go one, we go all,” the retired three-star US Army lieutenant general and five other people say in the video, a phrase that has been adopted by followers of the shadowy “Q” figure who leads the growing community of conspiracy theorists.

The theory originated on the far-right message board 4chan after a person with the username “Q Clearance Patriot” began posting message threads about such plots.

Q, as the user came to be known as, claimed to have “Q” level security clearance with the United States Department of Energy that gave them Top Secret-level information about nuclear weapons and resources.

Mr Flynn’s video on Saturday, in which he and his friends recite the congressional oath of office to “support and defend the Constitution of the United States against all enemies foreign and domestic,” is one of several recent indications that he has embraced his martyr status among QAnon believers.

He has added the QAnon hashtag “#TakeTheOath” to his Twitter bio and penned several columns employing similar language and imagery as other QAnon believers, the Daily Beast has reported.

Mr Flynn was indicted in 2017 for lying to the FBI in January of that year about his communications with then-Russian Ambassador to the US Sergey Kislyak.

QAnon believers say he was the victim of deep state conspirators.

The president, several GOP lawmakers, and even the Justice Department led by Attorney General William barr have since indicated they hold the same notion.

The DOJ recently dropped its case against Mr Flynn, even though the former Trump national security adviser pleaded guilty to the charges on more than one occasion.

In moving to backtrack on its own prosecutors’ work and dismiss the case, the DOJ argued that FBI officials sought to unfairly entrap Mr Flynn and that his lies about his communications with then-Russian Ambassador to the US Sergey Kislyak were not material to the broader investigation into possible links between Mr Trump’s associates and agents of the Russian government.

The FBI’s questioning of Mr Flynn in 2017 about his communications with Mr Kislyak were “untethered to, and unjustified by, the FBI’s counterintelligence investigation into Mr Flynn” and that it was “conducted without any legitimate investigative basis,” the DOJ wrote, a position Democratic lawmakers and scores of outside legal experts have lampooned.

The QAnon conspiracy theory has recently wended its way from the corners of 4chan – and later 8chan – to the political mainstream.

And last month, the president’s son Eric Trump posted a photo on his Instagram page ahead of his father’s rally in Tulsa, Oklahoma, that featured QAnon imagery. 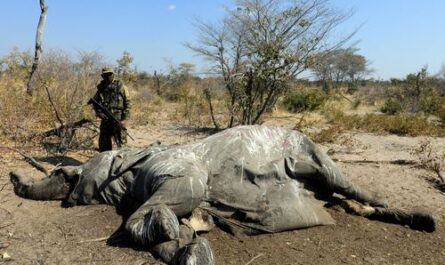 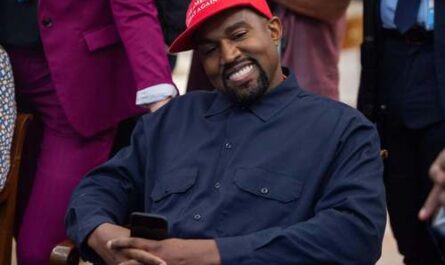