Thousands of Britons living in the EU will have their bank accounts closed or their credit cards cancelled due to the lack of a trade deal for after Brexit.

Lloyds, Barclays and Coutts, the Queen’s bank, have begun informing clients they will no longer be served once the transition period ends on 31 December, when Europe-wide banking agreements are expected to expire in the UK.

An absence of new arrangements for banking across the UK-EU border would require British banks to apply for separate licences in order to provide for customers in each of the 27 EU member states.

Some banks appear to have concluded that the logistical challenge of adapting to different sets of regulations would not make financial sense and have instead chosen to cease operating in certain countries.

Lloyds, which is Britain’s biggest banking group and includes Halifax and Bank of Scotland, estimates that 13,00 customers, based in Ireland, Germany, Portugal, the Netherlands and some smaller nations, will be stripped of their accounts. 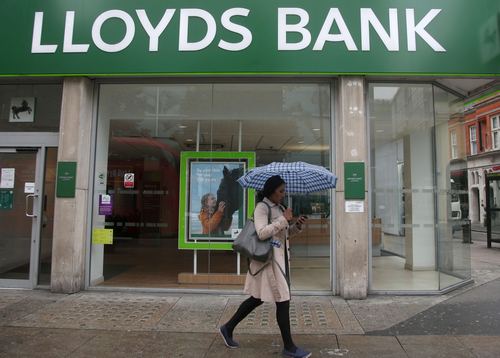 A spokesperson said: “We have written to a small number of customers living in the affected EU countries to let them know that due to the UK’s exit from the EU we will unfortunately not be able to provide them with some UK-based banking services. We want to keep customers informed and offer advice on next steps.”

Barclays has confirmed that some of its Barclaycard credit-card customers living abroad have received similar notices, with Britons in Spain, France and Germany understood to be among those contacted. The credit card division is separate from the rest of the bank and current accounts are not thought to be affected.

“In light of the UK leaving the EU at the end of 2020 we continue to review the services we offer to customers within the EEA, and any impacted customers will be contacted directly,” a spokesperson said.

Meanwhile, Coutts, an exclusive private bank which counts some of Britain’s wealthiest expatriates among its customers, said that its clients would have to make “alternative arrangements” for 2021.

Other UK-based banks, including Santander and NatWest, have yet to decide on whether they will continue offering their services to British EU residents. 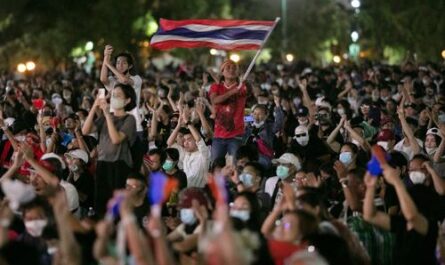