Summer’s lease may have all too short an end date, but I for one will be delighted to see the back of it. Autumn’s crisp, cool weather is what I crave right now, and I would welcome a light snowfall with open arms.

I always rejoice to see bushels of red, pink, yellow and green apples nudge the last peaches of the season out of the way. Apples scream “new beginnings!” and for me are synonymous with crisp, unsullied virgin notebooks and new pencils, sharpened to perfection, redolent of wood and slate. I like the Jewish notion of celebrating the new year in autumn far more than I enjoy turning over a new leaf in the frigid, exhausted aftermath of the churn of Christmas.

Apples are front and center this week in one of the more charming liturgical holidays in the Orthodox calendar, officially known as “Transfiguration” but always affectionately known in Russia as “Apple Savior,” or “Apple Spas.” To the unlettered agricultural masses of pre-revolutionary Russia, this was the signal that apples were ripe for picking and marked the beginning of the end of summer — and the end of back-breaking labor in the fields.

The fusing of clearly pagan, agrarian harvest traditions with a Christian holiday was one way the tenth century Christian missionaries achieved success in converting the Slavs of Kievan Rus. “Dvoeverie” or “dual belief” to this day is a powerful undercurrent in Russian culture, as is clear this week in the baskets of apples brought to churches for blessing. Many scholars believe dvoeverie preserved Christian traditions even when they were frowned upon during the Soviet era. 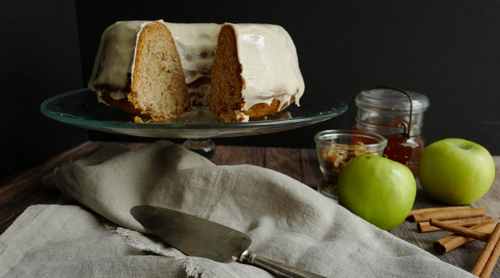 Today, of course, the Russian Orthodox Church is alive and well and Apple Spas is just one of three similar “double faith” holidays heralding the end of summer.

Honey Spas today is celebrated on August 14, but in Russia’s pre-revolutionary Julian calendar fell on August 1. This was the signal for peasants to shift from summer work to autumnal harvest. According to folk traditions, bees left their hives, so honeycomb could be harvested. This date also coincides with the baptism of Grand Prince Vladimir in 988, and so it is often called “wet savior,” and was celebrated in the river lands of Russia by bathing cattle in the rivers, cleaning wells, and washing down the walls of the house.

Nut or Bread Spas coming up on (August 29) marks the end of the first wave of harvests, when a portion of the country was given back to the pagan deities to propitiate a bountiful harvest in the future.

Today, these colorful end-of-summer holidays are celebrated with festivals featuring large pies or cakes made with apples, honey, and nuts. And since I’m all about summer ending as soon as possible, this week I rolled up my sleeves and baked a perfect autumnal cake, featuring all three: apples, honey, and nuts. Because who knows? Perhaps it will be a suitable offering to the pagan gods to have them cool things down a bit?

This cake is a jazzed-up version of a classic 1-2-3-4 cake (1 cup of butter; 2 cups of sugar; 3 cups of flour, and 4 eggs) with honey substituting for half of the sugar. Finely chopped tart apple and meaty walnut give it an interesting texture, while candied ginger livens things up. I’ve gone robust on the spices, as I always do, and you could think about toning down everything but the cinnamon. Though of 3 test recipes, I found the version with the most spices had the more interesting flavor.

I love the look and feel of a Bundt cake, but you could also make this as a simple snack cake in a 9 x 13 pan. But the Bundt allowed me to add one more flavor layer: a cinnamon glaze. This is optional, but I found it elevated the cake from “snack” to “special.”

I’ll be making this one again — throughout the winter. It’s perfect for enjoying over coffee in the morning, tea in the afternoon, and nice enough to serve as a dessert at the end of a dinner — perhaps alongside ice cream or whipped cream. 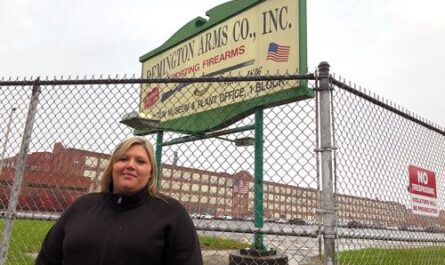