“One more opportunity has been passed up to look for a way out of the dead end in Russia-U.S. ties,” the Russian Foreign Ministry said in a statement.

“Responsibility for that rests fully with the United States.”

Putin last week offered to hold virtual talks with Biden after the American leader described him as a “killer.”

He suggested that the two leaders have an “open direct discussion,” inviting Biden to hold a “live broadcast” on either Friday or Monday.

Biden told reporters on Friday that the two would speak “at some point.” 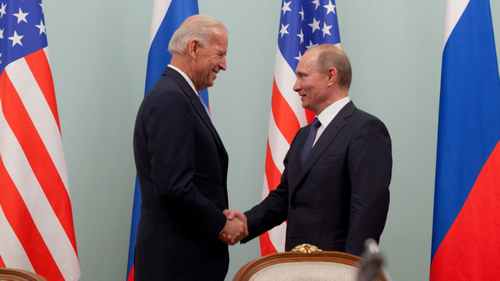 In an interview with ABC News on Wednesday, when asked if he thought Putin, who has been accused of ordering the poisoning of opposition figure Alexei Navalny, is “a killer,” Biden said: “I do.”

Putin later mocked the U.S. leader’s remarks, saying “it takes one to know one” and wishing the 78-year-old Biden good health.

The U.S. president’s remarks sparked the biggest crisis in bilateral relations in years, with Russia ordering its Washington ambassador back to Moscow for urgent consultations in an unprecedented move in recent diplomatic history.

Russia on Thursday compared the decision of social media giants to suspend U.S. President Donald Trump’s accounts to a “nuclear blast in cyber space” with the consequences hard to predict.

“The decision of U.S. internet platforms to block the head of state can be compared to a nuclear blast in cyber space,” Russian Foreign Ministry spokeswoman Maria Zakharova said on Facebook.

“It’s not the destruction that’s scary but the consequences,” she added.

“A blow has been dealt against democratic values proclaimed by the West.” 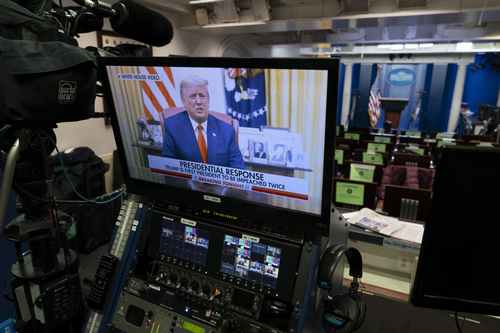 Trump’s Facebook and Instagram accounts were suspended last week following the violent invasion of the U.S. Capitol by a mob of his supporters, which disrupted the certification of President-elect Joe Biden’s election victory.

Zakharova pointed to a chorus of critics in the West including German Chancellor Angela Merkel calling the Twitter ban “problematic.”

The social media ban, said Zakharova, was one more reason for U.S. authorities to “take care” of their own country instead of criticizing Moscow.

She made the statement after Washington expressed concern over a crackdown on independent media in Russia, among other issues. 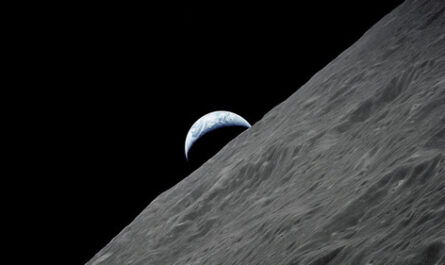