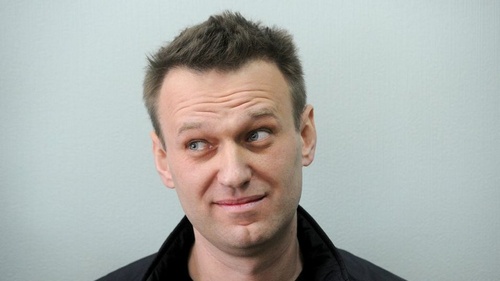 Opposition politician Alexei Navalny has said that the Russian state compensated him for the fraud case that had barred him from running in the 2018 presidential elections and landed his brother in jail.

Navalny and his brother Oleg were convicted in 2014 of embezzling two companies, including the Russian branch of French cosmetics giant Yves Rocher. The European Court of Human Rights ordered Russia in 2017 to compensate the brothers $94,000 for violating their right to a fair trial.

“Three weeks ago, by the way, the Russian government paid me more than 4 million rubles ($63,000) in damages for the fabricated Yves Rocher case and illegal criminal prosecution,” Navalny said.

The opposition firebrand mentioned the payout in a blog post on Thursday, criticizing a a story published by a state-run tabloid that used old photos of him enjoying “bourgeois lobsters” in California.

“You can buy a lot of lobsters with this money. But perhaps I’ll spend it on something more useful. Particularly on fighting the crooks and thieves served by the ‘journalists’,” he wrote.

Oleg Navalny was released in June after spending 3.5 years behind bars for the Yves Rocher case. Russia’s election office denied Alexei Navalny the right to run for president in 2018, citing his suspended sentence in the fraud case.