Gastronomic tourism is a relatively new phenomenon for Russia, but already popular. And if at first most gourmets went abroad – to Italy, France or Spain, now, on the wave of rising domestic tourism, they discover the gastronomic routes of Russia.

“There is Adyghe cheese and drink it with local wine in the vineyards in the Krasnodar region – it’s not the same as buying food in the supermarket and cooking it in your own kitchen,” says Muscovite Natalya Savitskaya. “I went to the Crimea for oysters, drank a famous mead in Suzdal… And now I’m sure: it’s best to find out the place by trying it on the palate! “

The authorities of some regions also agree with it: they are actively developing gastro tourism – they are laying new routes, offering topromote brands of local cuisines, conducting gastronomic festivals.

Everywhere there is something different 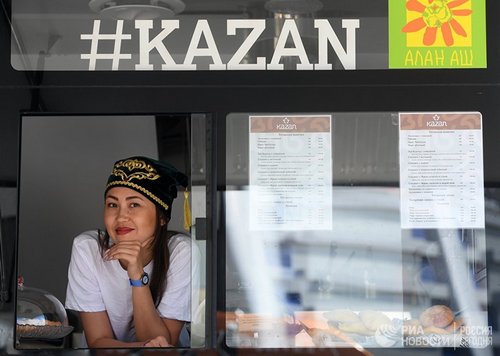 Participant of the festival “Gastronomic Map of Russia” in Kazan

“Every region of the country is interested in culinary traditions or a kind of interpretation of all familiar dishes,” says Andrei Paramonov, president of the Russian Gastronomic Tourism Association. “But only a narrow circle of gourmets knows about them.”

“In our experience, I can say that gastronomic tourism is popular among foreigners coming to Russia, and our compatriots are just beginning to discover it for themselves,” says Evgenia Terekhova, employee of the travel agency that organizes gastronomy. “Traveling to Tula for gingerbread is already very much in demand, in Kolomna – for the pastille, in Torzhok for the Italian cheese-maker. “

In general, gastronomic tourism unites rural, ecological, restaurant event and even shopping tours – the main thing for tourists is to have tastings, preferably culinary master classes.

So, where to try the best products of Russia? 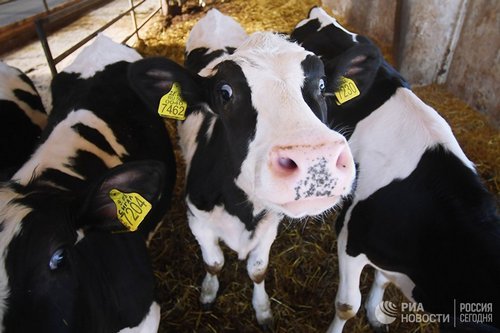 In the barn on a farm in the Moscow region. Archive photo

Farm “Bogdarnya” (Vladimir region) is known equally by dairy and meat products. Steaks for every taste: London, Pikanja, Striploin, riba, and each requires special preparation. This, as well as the French humane technology of slaughter, which reduces stress for the animal, the culinary master class tells the head of meat production.

Compound “Lukino” (Tula region) breeds Schwitz breed cows, Romanov sheep, Nubian goats and New Zealand rabbits, as well as turkeys, geese and chickens. Cows and sheep graze on meadow motley grass of 200 hectares, the bird is kept in poultry houses with climate control. You can look at this on excursions, and try the meat – in a small home restaurant.

On the farm “Ecodevushka” (Moscow region) – cows, goats, sheep, geese, ducks, turkeys, horses and even snails. Take away with them or try on the spot is definitely worth the snails, the preparation of which is dedicated to a special master class. 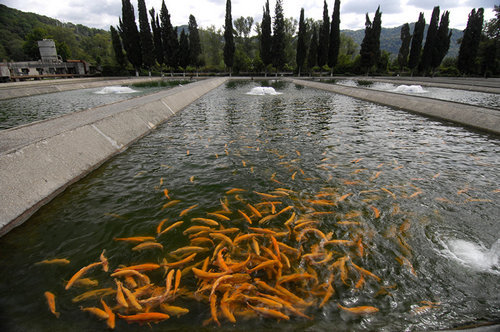 Trout farm “Adler” (Krasnodar Territory) – is several dozens of artificial ponds. They are filled with water from artesian wells on the bank of the mountain river Mzymta. The farm is breeding amber, rainbow gray, river and blue cobalt trout, and any one can be tasted.

“Volgorechenskoe fish farm”(Kostroma region) was founded in 1975 and is considered one of the largest in the country. Tourists are shown the pride of the farm: 70 kilogram beluga, Siberian and Russian sturgeon, sterlet and African clara catfish. Try to offer carp and sturgeon, as well as black caviar.

Fishing enterprise “Priokskoe” (Tula region) also breeds sturgeon and sterlet. Here we are ready to talk about the whole cycle of production of black caviar of these two species, as well as treat each of them. 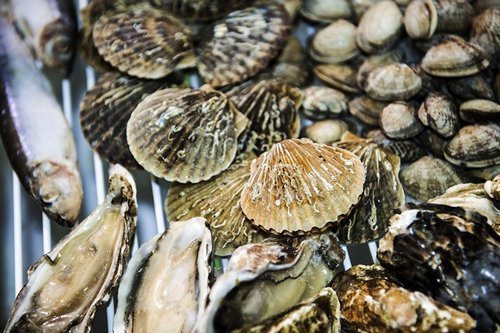 Eating oysters and mussels is possible on a farm in Katsiveli (Crimea), in a small cafe, working on pre-order. In addition, guests are invited to the observation deck with a view of the oyster plantation and conduct a master class for them to open the shells of mollusks.

Another place where fresh Russian oysters are served is Bolshoi Utrish(Krasnodar Territory). On the farm, it is worth to talk with employees who approach the breeding of shellfish from a scientific point of view, because there used to be an experimental biotechnology center here.

The farm “Russian shrimp” (Kaluga region) is considered one of the largest in the country and is engaged in the cultivation of white Pacific shrimp, which is called royal for size. Now they are finishing the preparation of the excursion program for tourists, it will be ready by the beginning of September. 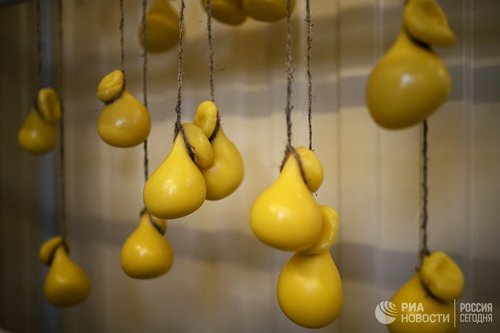 Cheese during the ripening process in the cheese factory

At the La Fattoria Little cheesecake (Tver region), the owner of Pietro Mazza and his family produce Italian mozzarella, burrata, strathatella, ricotta, cachotte, Privolu and many other cheeses. You will learn how to sort out in grades after a tasting and a short lecture.

On the eco-farm “Koza Nostra”(Moscow region), goats are grazing on the floodplain meadows along the river Dubna and they produce goat cheese: aged “Artesano”, soft cream cheese Chevre, camembert, cheese in ashes and white mold “Rulo de Cabra” as well as milk and serum. And make cosmetics.

In the cheese factory “Rezhano” (Sverdlovsk region) the main feature is completely transparent production. Cheese “Treviso”, “Montbelun”, “Boucher”, kachotta, rikota and others are served in the tasting room, and the master class is taught to make mozzarella or scamorzu from a cheese dough. 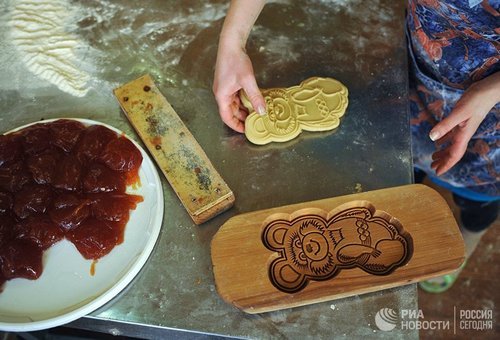 Another point in the Tula region on the map of gastronomic tourism is Belev with its famous pastila. In the factory-museum “Old Traditions” they conduct master classes on the manufacture of Belevian pastille, and also offer to try marmalade, marshmallow and local jelly.

Fragrant honey from wild meats of Mountain Altai, as well as propolis, pergu, pollen, mead and royal jelly are produced in the apiary “Sokol”(Altai Territory). Guests can look into the hive and get acquainted with peace-loving bees of the subspecies Central Russian. 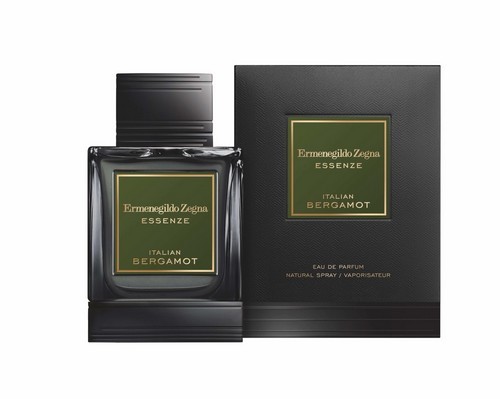 Seven cool hotel for your vacation is here!