Khloe Kardashian concealed any sign of a ‘baby bump’ Tuesday with clothing she carried in Calabasas, California.

The 33-year-old reality star held several long clothing items on hangers in front of herself while leaving a studio.

The Keeping Up With The Kardashians star stepped out wearing loose grey sweatpants with a long black coat draping her figure. 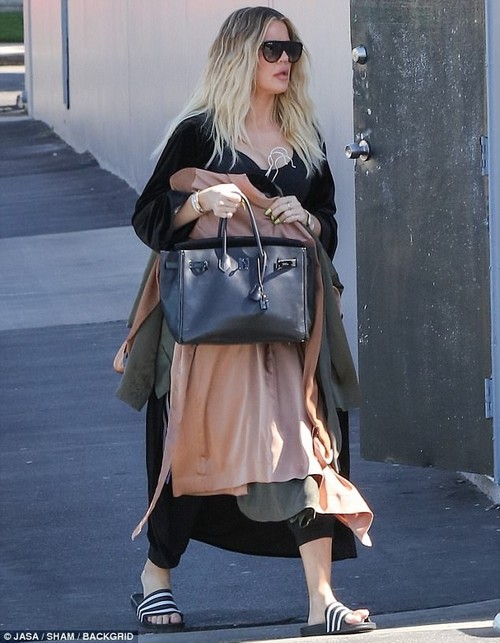 Clothing concealment: Khloe Kardashian hid any sign of a baby bump Tuesday during a visit to a studio in Calabasas, California

She had her long ombre hair straight down with her blonde tips around her shoulders and accessorized with black sunglasses.

Khloe was joined by her best friend Malika Haqq, 34, who rocked a tight little black dress and black coat for the outing.

Malika beamed while leaving the studio with her best pal Khloe who has yet to publicly confirm a pregnancy. 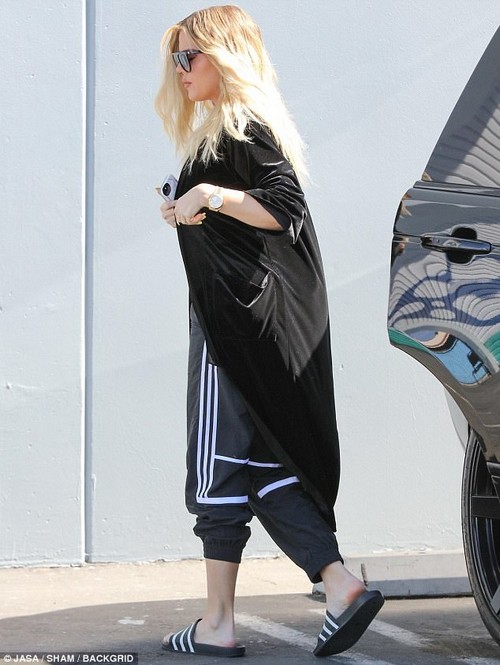 Reality star: The Keeping Up With The Kardashians also wore loose sweatpants and a black coat that draped her figure

Khloe teamed up with her half-sister Kylie Jenner, 20, who also reportedly is pregnant for a silly moment on social media.

They looked nearly identical with their golden tresses and sultry pouts while playing with Snapchat filters.

‘We are like full blown twinning,’ said Khloe who has been dating NBA player Tristan Thompson, 26, since 2016. 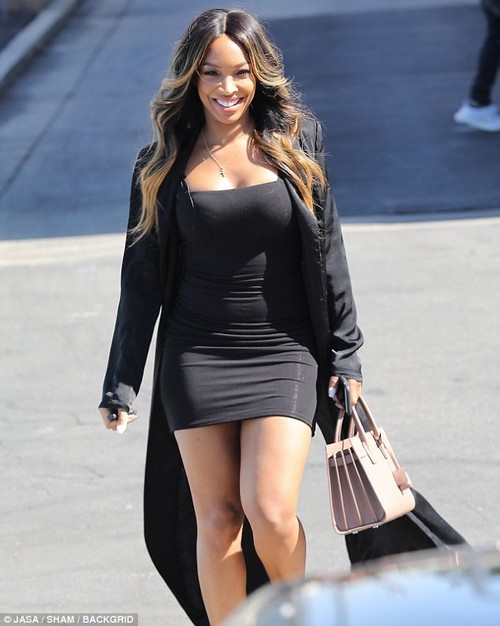 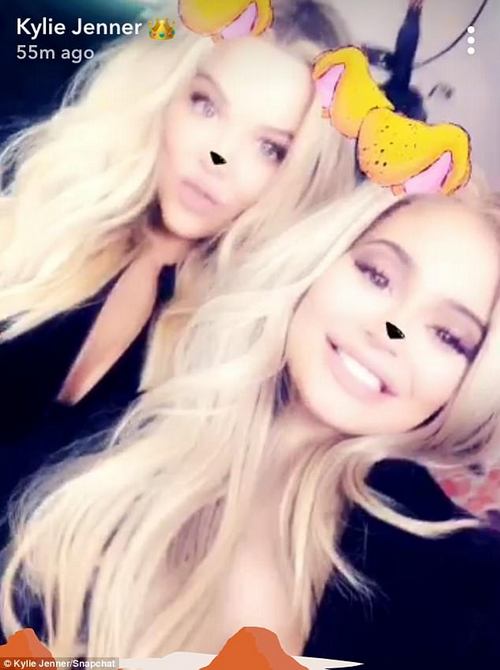 Silly moment: Khloe and sister Kylie Jenner – who also is reportedly pregnant – looked nearly identical Monday as they goofed around with Snapchat filters

Rumors that Khloe was also expecting emerged shortly after.

Kim Kardashian, 36, also was expecting a baby via surrogate with her rapper husband Kanye West, 40. 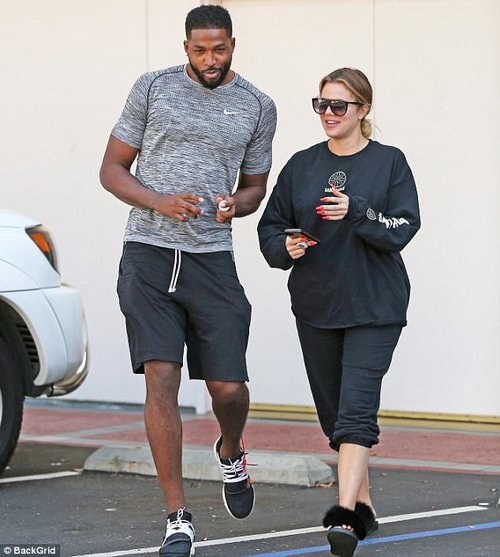 How to Use Adobe Dimension for Packaging Design

Photos from 9, of This Year’s Awards Season, Front Runners