The only club at the top end of the Premier League moving forwards on the back of English talent are Tottenham Hotspur.

We should therefore not be surprised that it is Spurs players currently providing the only light in another period of darkness for the national team.

This is not a Little Englander’s view of the Premier League. It is a brilliant, magnetic environment in which to play and watch football. We should be careful before we complain about it. 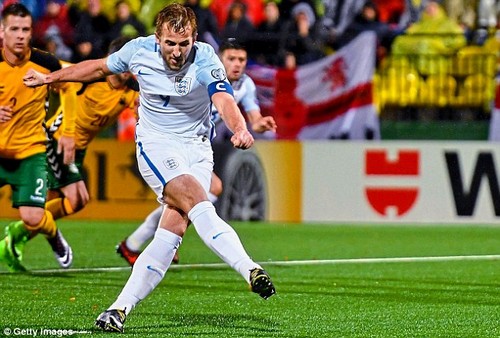 However, at clubs like Manchester United, Manchester City and Liverpool, English players are not fundamental, they are decorative. Why, then, are we shocked that these players fall short when responsibility is thrust upon them at international level?

Remove good English players such as Marcus Rashford, Jesse Lingard, Raheem Sterling, John Stones and Jordan Henderson and these teams will cope just fine. They would rather have them, but if they didn’t, their ambitions would not be derailed. 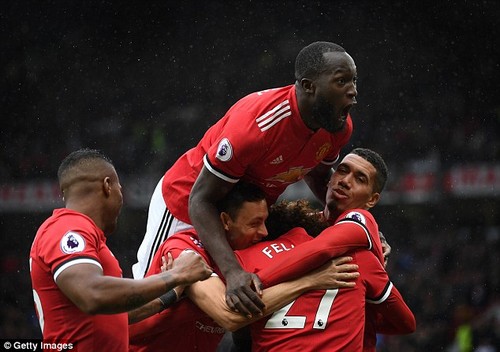 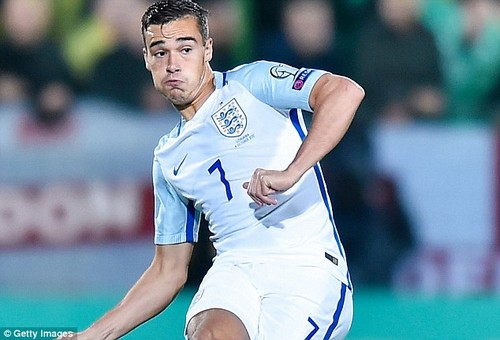 We cannot say the same about Harry Kane, Dele Alli and Eric Dier at Tottenham. In many ways, they are Tottenham and at the moment, players such as Kane and – on Sunday in Lithuania – young Harry Winks are the sum of what little good there is about England.

Gareth Southgate has good players to work with. They are not all as good as we had previously hoped they would be but they are good enough, or at least they should be.

But they continue to under- perform on the biggest stage when the opposite should be the case and the answers to that particular conundrum lie in part at the heart of the enormous, multi-national product we like to boast about. 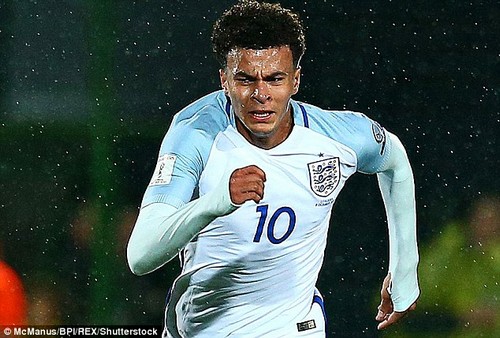 In the Premier League, there will always be someone else to take the lead and often he will be foreign. Strip all that away on international nights and what are we left with? Players who continue to be blinded by the lights of responsibility.

To overcome this, England need a special coach, one who can construct something greater than the sum of its parts and not the other way round. But England don’t have that. England have Southgate, a coach appointed a year ago largely because there was nobody else.

I wrote in these pages back then that Southgate should not be appointed by default but that is exactly what happened. His players and their mundane, supine football are reflecting that dreary fact now.

Southgate is a sound man. There should be a prominent role for him with the FA but it should never have been as head coach. He had no outstanding credentials for the post but was the safe option, appointed and welcomed by the same people who couldn’t wait to dance on Sam Allardyce’s grave.

The appointment was cautious and unambitious and now we have a team playing cautious, unambitious football. Allardyce brought originality of thought and some rough edges. Southgate does not, and though not the cause of the problems, he is not the solution either. Too few people queried his appointment and the FA and indeed the country now have the team and the football they deserve.

Looking ahead to Russia next summer, only the players can save us. Are they equipped to do it? There is absolutely no evidence to suggest they are.

8 interior miscalculations that happens to many of us

5 popular cars of the real tanks

How to quickly start the vehicle using the Jack and rope