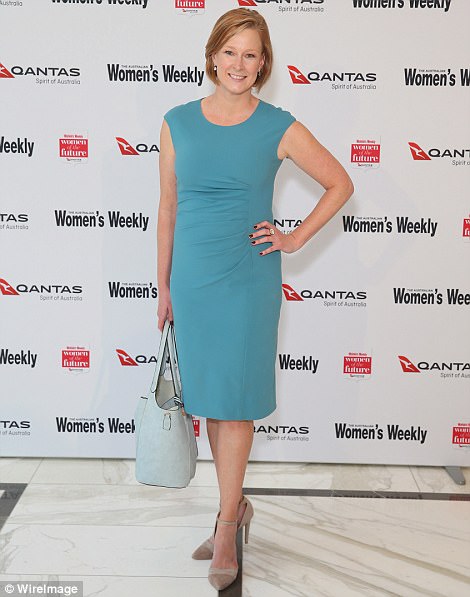 The ABC’s highest-profile presenter Leigh Sales has paid more than $2 million for a five-bedroom house in Sydney’s trendy inner-west only months after splitting from her husband.

The 44-year-old mother-of-two is moving to her new renovated home, built in 1900, less than two years after buying a four-bedroom house at nearby Glebe with her ex Phil Willis for $2.6 million.

The 7.30 program host bought her new house, with five bedrooms and two bathrooms, for more than $2.050 million after it failed to sell at auction in September, The Australian reports.

Median prices in the suburb where Sales is moving stand at $1.6 million, even though many houses are directly under a flight path and are near other high-profile ABC personalities like Annabel Crabb.

Belle Property agent Rebecca Duncan is declining to talk to the media about one of her more high profile sales.

Sales’ 20 year marriage to her husband, a maths teacher at nearby Newington College, dissolved last year.

It followed a difficult period for the couple, which began in 2014 when Sales suffered a uterine rupture during the premature birth of their youngest son James. 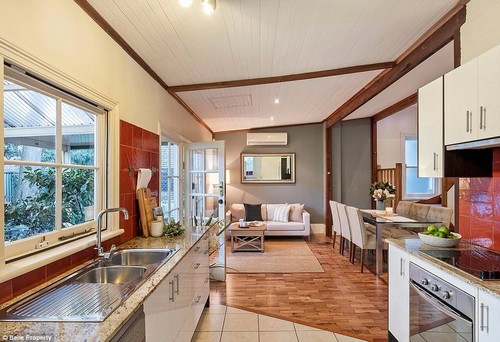 Late dinner perhaps? The granite-benchtop kitchen where Leigh Sales could be making meals after interviewing politicians 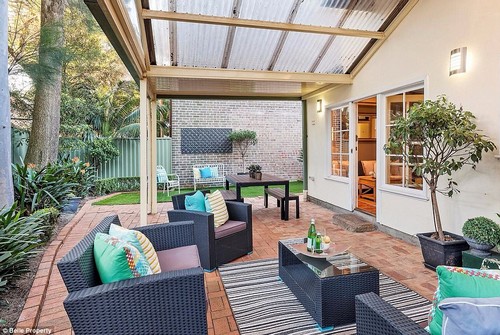 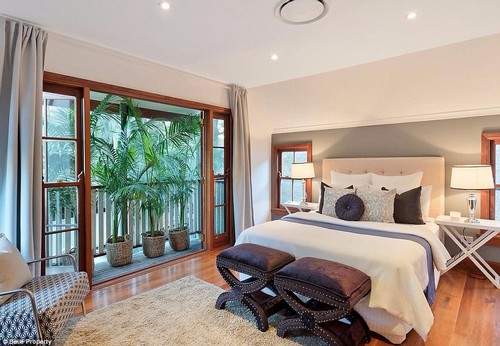 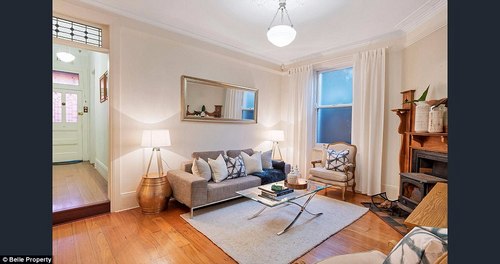 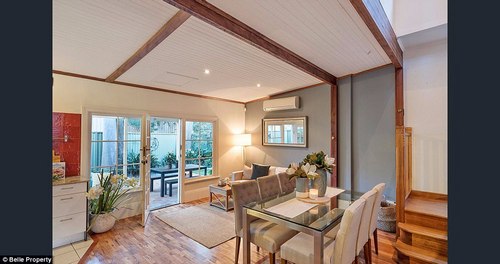 When you’re a high-profile ABC presenter, you can dine out on stories about interrogating prime ministers and state premiers 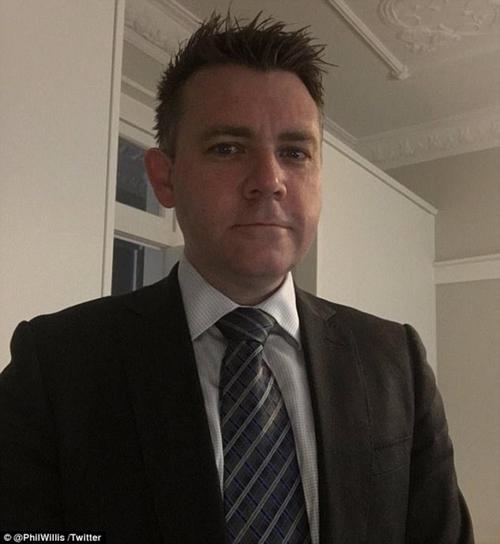 Phil Willis, a math teacher at nearby Newington College, last year split with his high-profile wife of 20 years Leigh Sales