The monthly Consumer Confidence Survey, based on a probability-design random sample, is conducted for The Conference Board by Nielsen, a leading global provider of information and analytics around what consumers buy and watch. The cutoff date for the preliminary results was August 16.

“Consumer confidence increased in August following a moderate improvement in July,” said Lynn Franco, Director of Economic Indicators at The Conference Board. “Consumers’ more buoyant assessment of present-day conditions was the primary driver of the boost in confidence, with the Present Situation Index continuing to hover at a 16-year high (July 2001, 151.3). Consumers’ short-term expectations were relatively flat, though still optimistic, suggesting that they do not anticipate an acceleration in the pace of economic activity in the months ahead.” 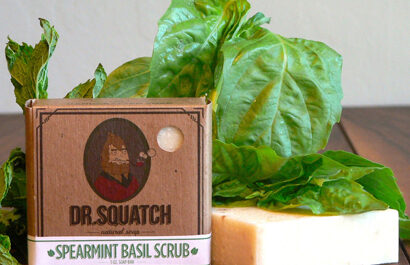 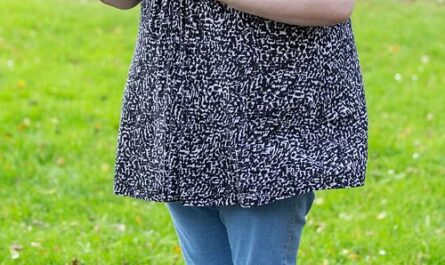 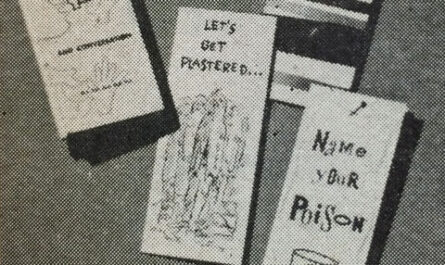