The Winter update for the game’s Battle Royale mode is finally upon us, but during the game’s December 14th maintenance, a number of players were met with an error message stating they were banned from the game for an indeterminate amount of time. If you’re here, you’re probably in the same boat.

Consider yourself an ethical player and haven’t done anything to get yourself banned in Fortnite, but recently gotten an error that tells you that you are currently banned from the game? Don’t worry just yet – you may be getting the notification without an actual ban.

The good news is that you are probably not currently banned from Fortnite, unless you really have been less than pleasant. It’s more likely that you saw this notification in error, along with a handful of other players who tried to log in during maintenance hours. It seems there’s an issue with Epic’s error messages, which is causing false ban notifications (but not actual bans).

Players can receive the ban notification during maintenance hours, whether they are truly banned or not  – very annoying for a casual Fortnite player, but downright terrifying for a dedicated fan who has spent time and money on the game.

Epic Games has come out on the game’s subreddit and stated they are going to audit their error messages to prevent this in the future. It’s unfortunate so many players got a scare yesterday, but hopefully this means we won’t be seeing false ban notifications in Fortnite.

Of course, none of this applies if you have actually done something that merits a real ban. In those cases, you need to take it up with Epic Games support. But those with squeaky clean gameplay records can breathe a sigh of relief this patch and the next if they get the banned message in error again.

Pokemon games are somewhat notorious for only having one save file. What if you want to play as a different gender, have a different team, choose Popplio instead of Rowlet (and don’t lie; you know you want to) all on the same card? Unfortunately, Game Freak didn’t see fit to address that problem with its latest games, so the only way to get a do-over in Pokemon Ultra Sun and Ultra Moon is to start over completely. But the games don’t do a tremendously good job of telling you how to do that. In fact, they don’t tell you period.

How to Delete a Save File

Fortunately, it’s super simple to delete a save file in Pokemon Ultra Sun and Ultra Moon so you can start over. On the opening screen, the one where the cinematic is playing, press Up on the D-Pad, B, and X at the same time. You’ll then be asked whether you really want to delete all your data and so on. It might take a try or two, unless you have excellent timing when pressing buttons, but you’ll get there.

That’s it for how to restart your save file, but be sure to check out our other Pokemon Ultra Sun and Ultra Moon guides for other tips and tricks to help you be a Pokemon Master!

Like every version preceding it, Pokemon Crystal Version will soon be available to purchase on the Nintendo 3DS eShop.

Nintendo announced that Crystal Version will be coming to 3DS on January 26, 2017, and will be priced at $9.99. Additional features will be added to the game as well.

Specifically, Crystal will be compatible with the Pokemon Bank, allowing players to carry over whatever they catch into the newer titles such as Ultra Sun and Ultra Moon. It will also allow for cross battle and trading with older versions, like Red, Blue, and Yellow, through a feature called Time Capsule.

Upon completing the game, players will have a chance to capture Celebi through an in-game event. This is in contrast to the original Pokemon Crystal, which required a special accessory called the Game Shark to cheat your way to obtaining this rare Pokemon.

Nintendo also states that with the release of Pokemon Crystal, it will now be possible to carry Pokemon from all 29 core games in the series over to Ultra Sun and Ultra Moon. 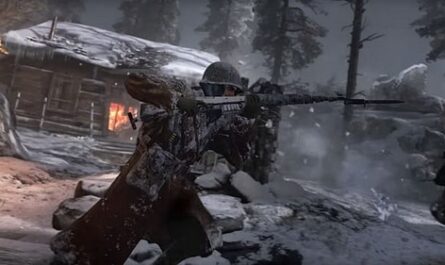 How to Unlock Winter Siege Weapons in Call of Duty: WWII 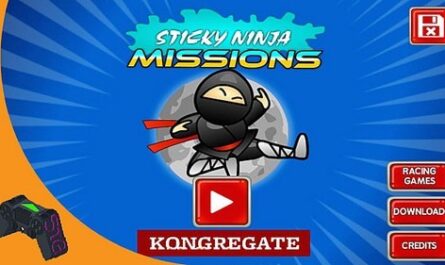 6 Places to Submit Your Indie Game for Prizes and Publicity 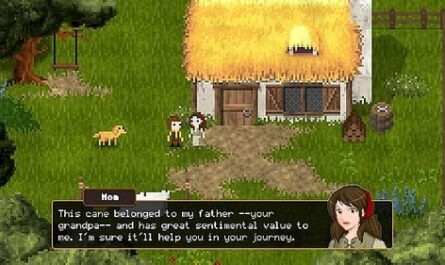 The Count Lucanor Review – When Seeking Wealth, Don’t Forget to Save Your Soul