A small laboratory holds hundreds of human brains, labelled and ready for dissection, in the hope of one day finding a cure for Parkinson’s disease.

Imperial College London is one of the UK’s Brain Banks, which were established to aid diagnoses and research into neurological disorders.

The brains are donated by members of the public, and include both those with without Parkinson’s to allow for comparisons to be made between the different tissue types.

When a donor dies their brain goes into an organic preservation compound, known as formaline, before being stored in a freezer, all within 48 hours.

The bank is due to receive its 1,000th organ donation this month.

A lab holds hundreds of brains, ready for dissection, in the hope of finding a Parkinson’s cure 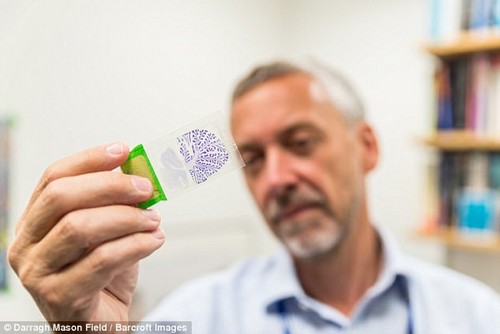 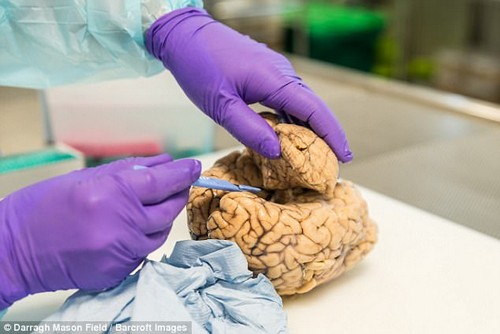 The brain bank specialises in Parkinson’s, in the hope of improving treatment options

Having an obese BMI throughout your life lowers your risk of developing the condition by 18 per cent, a study review found.

This may be be due to the weight disorder sharing genetic variants with factors that protect against the neurological condition, according to researchers from University College London.

Yet, the researchers warn the health risks of carrying excessive weight will likely outweigh any reduced susceptibility to PD.

They said: ‘Although our results suggest that higher BMI is potentially protective against PD, the negative health impacts of raising BMI are likely to be significant, and should be taken into account.’

Hope of finding a cure

Through collecting tissue from various brains, the researchers can better investigate treatments for those affected by Parkinson’s and hopefully find a cure.

Every piece of brain tissue is catalogued and given a specific barcode.

What is Parkinson’s disease?

Parkinson’s disease occurs when regions of the brain become progressively damaged, resulting in symptoms such as tremors, slow movement, and stiff, inflexible muscles.

Parkinson’s is brought on due to the loss of nerve cells in the brain. It is unclear why this occurs but is probably due to a combination of genetic and environmental factors.

Around one in 500 people in the UK suffer.

Parkinson’s has no cure, with treatment focusing on slowing its progression and easing symptoms through medication, physiotherapy and, in some cases, brain surgery. 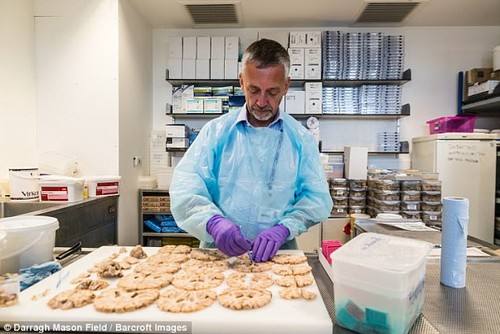 Brains are donated by the public, and include both those with and without the condition 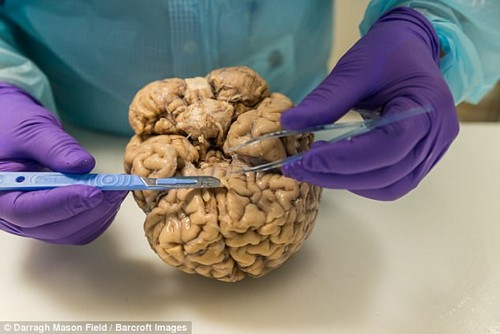 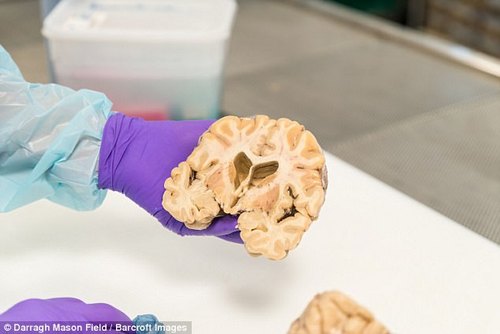 When a donor dies, their brain is preserved and then put into a freezer, all within 48 hours 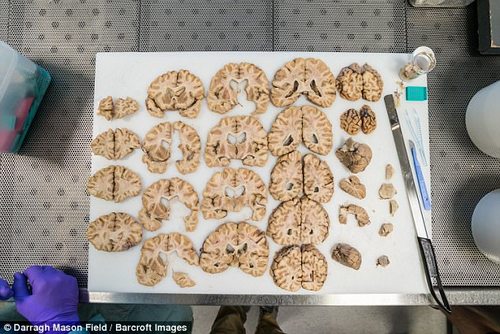 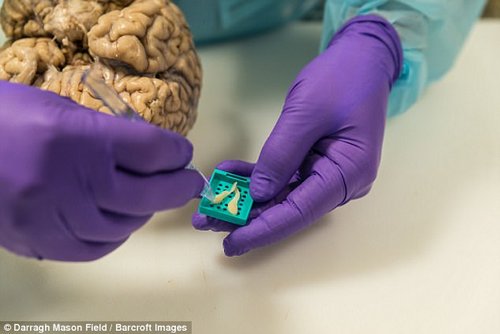 The brain bank is due to receive its 1,000th donated organ at some point this month 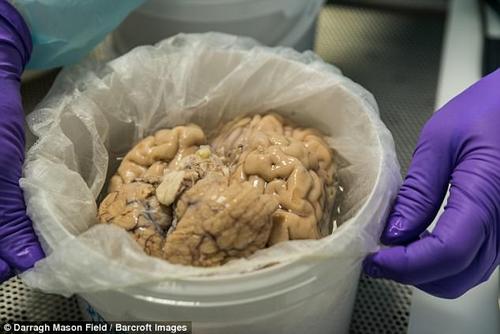 Parkinson’s has no cure. Treatment focuses on easing symptoms and slowing progression

Young women turning their backs on the Pill

Transformation of Ohio baby born with cyst on his face