You can’t watch a frame of Jason Hall’s Thank You for Your Service, about Iraq war veterans suffering from PSTD, without believing the film’s intentions are honorable. Points for that, for sure. Yet as filmmaking – this is Hall’s feature directing debut – Thank You for Service seems too timid by half, crucially lacking in the outrage that should be its core value. Hall’s screenplay – he also wrote the far more effective American Sniper for director Clint Eastwood – is based on David Finkel’s 2013 nonfiction book. But the film has a connect-the-dots quality that works against the passionate performances of a first-rate cast. 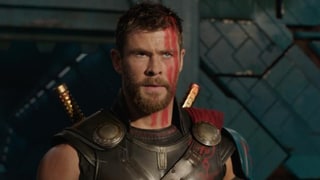 Miles Teller stars as Adam Schumann, a top sergeant who returns home to his wife, Saskia (Haley Bennett), and their two young children unwilling to own up to the extent of his trauma and how its can immobilize him with fear. Beulah Koale is superb as Tausolo Aieti, aka Solo, a soldier of American Samoan descent whose brain injury has resulted in violent outbursts toward his pregnant wife (Keisha Castle-Hughes). Joe Cole plays Will Waller, who can’t face the fact that his fiancee (Erin Darke) is gone when he enters their home, taking their baby with her and all their belongings. In 1946’s Oscar-winning The Best Years of Our Lives, director William Wyler similarly dealt with three World War II vets unable to adjust to civilian life after returning from battle. Back then, no one had a name or suitable treatment for post traumatic stress disorder. One of the biggest shocks in Thank You for Your Service is that, with medical understanding and plans in place for for treatment, the PTSD epidemic is so pervasive that the military lacks the resources to help those who literally risked their lives for their country.

The moral injustice of that fact pervades Thank You for Your Service, also the title of a 2016 documentary about veterans left begging for and not getting the mental-health care they need. Hall earnestly attempts to dramatize each situation. The haunted look in Schumann’s face with he’s confronted by a war widow (Amy Schumer, terrific in an underwritten role) who wants to know how her husband died shows how he is lying to avoid a guilty memory he can’t endure. And Solo, trying to hide his pain with opiates, hooks up with a drug gang, led by another vet (Omar J. Dorsey), which only makes his situation worse. As for Waller, he’s past the point of no return.

Hall uses the stories of these three men to illustrate a subject too big to be enclosed in a single narrative feature. At least, it can’t be enclosed in this one. Hall lets some hope seep through in the story of Emory (Scott Haze), a soldier wounded in battle. In flashback, we see Emory on a rooftop, shot in the head by a sniper and then rescued by Schumann, who carries him downstairs only to drop him when he chokes on his friend’s blood. In a later scene, Schumann visits his disabled pal only to find Emory refusing to despair over his injuries. Haze and Teller do some of their finest acting in this scene, subtle and moving with no trace of Hollywood bullshit. Other moments in the film, one involving a wounded pitbull, smack of manipulation. Hall is caught in a tough position. Do too much or too little? Is even the promise of a healthy resolution for a few of the characters we see in the film’s coda a cheat on the legions who are still out there on their own, fighting for survival before they hurt themselves and others? As the end credits roll, we hear “Freedom Cadence,” a song from Bruce Springsteen. Schumann had a cadence song from boot camp that Springsteen heard on his cell phone. The final result heard in the film is the Boss playing a harmonium and banjo and doing vocals with Schumann himself. The song, with its insistent musical hook, does something the movie itself does not. It stays in your head, like it needs to, reminding us of those who serve and how they need more than ever to be honored. 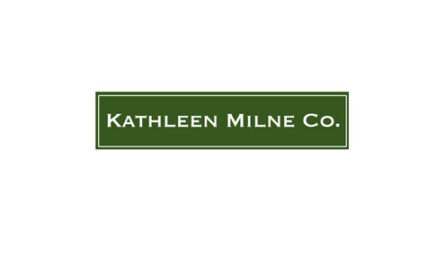