Barack Obama’s conspicuous six-day silence on mega-donor Harvey Weinstein’s sex assault scandal is the subject of a new attack ad by Republicans, as political pressure mounts for the ex-president to condemn the top Democratic fundraiser.

The video ad, seen exclusively by DailyMail.com, uses Obama’s own words on sexual assault to highlight his silence about a serial visitor to his White House who also employed his teenage daughter as an intern.

Weinstein – who raised $680,000 for Obama in 2012 and hired the president’s 19-year-old daughter as an intern earlier this year – has been widely denounced by Democratic leaders and Hollywood celebrities after a number of sexual assault allegations surfaced against him last week.

But Obama has yet to speak out about the controversy.

A spokesperson for Obama’s foundation did not return requests for comment from DailyMail.com on Tuesday. 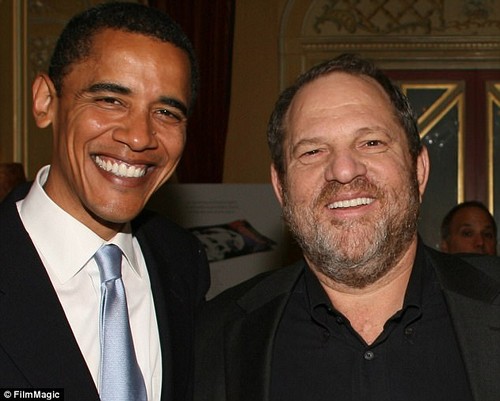 Bundled up: Harvey Weinstein raised more than $600,000 for Obama after switching from the Hillary camp when she lost in 2008. Now the ex-president has been totally silent – and is a target of Republican calls to hand back the money 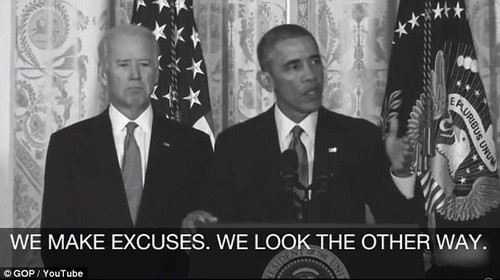 Words come back: The Republicans are releasing an attack ad focusing on Obama’s failure to speak out despite a White House address on the issue of sexual assault 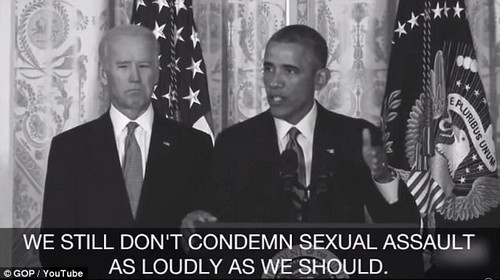 ‘Barack and Michelle Obama found time to take money from him and even host him at the White House, but somehow they can’t find time to condemn him now,’ the Republican National Committee is telling DailyMail.com

Entrusted: Malia Obama was 18 when her parents allowed her to be an intern at the Weinstein company

‘While it took five days for Hillary Clinton’s press secretary to tweet out a half-hearted statement from her, it’s even more stunning that Barack Obama hasn’t said a word about Harvey Weinstein,’ the Republican National Committee’s Michael Ahrens told DailyMail.com.

‘Barack and Michelle Obama found time to take money from him and even host him at the White House, but somehow they can’t find time to condemn him now.’

At least eight Democratic senators have said they will return Weinstein’s campaign contributions since it was revealed last week that the Miramax founder faced numerous sexual harassment and assault allegations from actresses and female employees over the past two decades.

Hillary Clinton, who was also criticized for her five days of silence on Weinstein, released a comment on Tuesday saying she was ‘shocked and appalled’ by the revelations.

Obama’s silence is already being used for political fodder by the RNC, which released a video on Tuesday with clips of Obama and Clinton speaking out against sexual assault. The video ends with a recording of Michelle Obama calling Harvey Weinstein a ‘wonderful human being’ and a ‘good friend,’ along with photos of President Obama and Clinton posing with Weinstein at fundraisers.

Although Weinstein backed Hillary Clinton over Obama during the 2008 Democratic primary, the movie producer and Obama buried the hatchet after his 2008 election.

During Obama’s presidency, Weinstein appears to have visited the White House 12 times, according to visitors’ logs. Ten of these visits were with Obama or First Lady Michelle, according to records.

These included a 2010 ceremony for the Library of Congress Gershwin Award, two holiday receptions in 2010, and a State Dinner for David Cameron – then t
he UK’s prime minister – in 2012. 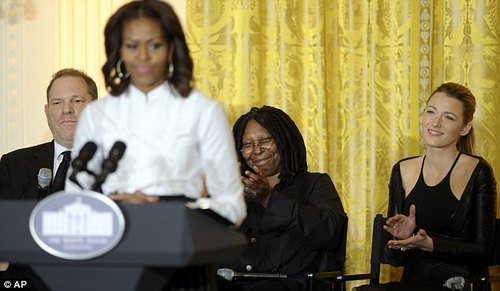 Invitations: Harvey Weinstein was in the White House 13 separate times, and in November 2013 was praised by Michelle Obama as a ‘wonderful human being’ at an event for film industry careers

Regular guest: Weinstein made 12 visits to the White House under obama. Ten of these visits were with President Obama or First Lady Michelle, according to records.

In 2011, Weinstein met with Obama advisor Valerie Jarrett, bringing along Vogue’s Anna Wintour and French fashion billionaire Bernard Arnault for the meeting. He also visited with his children on Valentine’s Day 2013.

As a campaign bundler, Weinstein was a key link between the Obama campaign and Hollywood money.

In 2012, the movie producer hosted a $32,400-per-person fundraiser for Obama at his home in Westport, Connecticut with his fashion designer wife Georgina Chapman.

The intimate 60-guest dinner was estimated to bring in around $2 million for the Obama Victory Fund.

Among the celebrities that Weinstein brought to the fundraiser were Anne Hathaway, who gave Obama $50,000; Aaron Sorkin, who donated $35,800; Paul Newman’s widow Joanne Woodward, who gave $5,000; and Jerry Springer who gave $60,800.

Shortly after Obama’s second election, Weinstein threw another fundraiser for the president at his home in the West Village – with tickets again running as high as $32,400 a plate.

In a speech at the dinner, Obama praised Weinstein’s ‘incredible hospitality’ and ‘friendship.’

‘We are so grateful for the Weinsteins’ friendship and support, and for the amazing movies that they’ve made,’ said Obama. 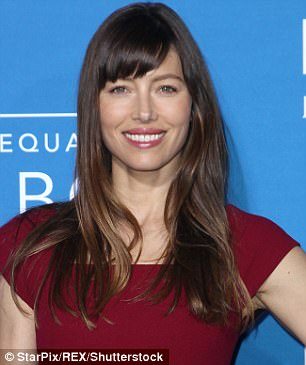 Bringing in the Benjamins: Harvery Weinstein got Jessica Biel and Justin Timberlake to donate to Obama’s campaign at a dinner at his West Village home

Another donor: In 2012, the movie producer hosted a $32,400-per-person fundraiser for Obama at his home in Westport, Connecticut with his fashion designer wife Georgina Chapman. Anne Hathaway, gave Obama $50,000.

Last Thursday, the New York Times reported that at least eight women had reached financial settlements with Weinstein related to sexual harassment allegations. Multiple actresses and female employees of Weinstein told the paper he had made inappropriate sexual advances on them dating back to the 1990s.

Actress Ashley Judd told the paper that Weinstein once asked her to watch him shower and tried to give her a massage during a purported ‘business meeting’ in his hotel room.

On Tuesday, the New Yorker followed up with a report that included accusations from actresses that Weinstein had forced them to engage in non-consensual sex acts in hotel rooms.

Here are just some of the donations and fundraising Weinstein was behind according to public recor
ds  – and what has happened to them since his sex harassment shame was revealed:$679,275 raised as a ‘bundler’ for Obama’s 2012 campaign – one of the top 40 in the country

The New Yorker story also included 2015 audio of Weinstein seeming to admit to groping a model’s breasts and trying to pressure her into going into his hotel room despite her repeatedly telling him no.

Media figures criticized Obama for not speaking out against Weinstein since the allegations of sexual misconduct went public.

‘This is just unconscionable to me that people with huge megaphones, even more important because they did receive his donations and had been patronized by him, do not come out and speak against this,’ said CNN political director David Chalian on Tuesday.

‘If you took money from this person Weinstein because this person had really good progressive goals that were in line with the politics, great,’ said Winstead. ‘When you find out that this person is a monster, especially a monster towards women, why wouldn’t you denounce it? Why would you have shame? Come out and denounce it.’

At least seven Democrats and the Democratic National Committee stepped forward to say they are returning Weinstein’s campaigns donations or re-gifting them to charity.

Clinton finally broke her silence on Tuesday afternoon, after the New Yorker published an article that included rape accusations against Weinstein.

‘I was shocked and appalled by the revelations about Harvey Weinstein,’ said Clinton, in a statement released by a spokesperson. ‘The behavior described by women coming forward cannot be tolerated. Their courage and the support of others is critical in helping to stop this kind of behavior.’

Clinton did not say whether she would return Weinstein’s contributions to her campaign or foundation.

A third of British children under five have own tablets 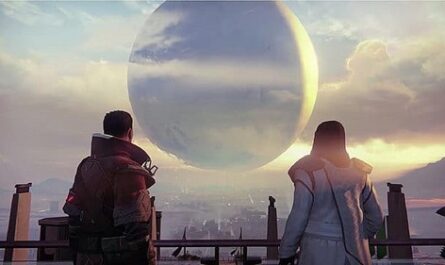 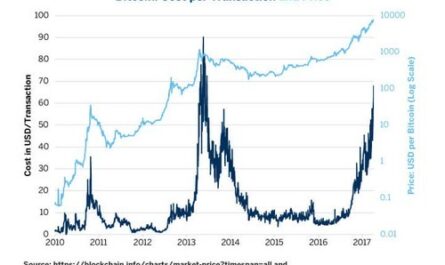