Jeremy Corbyn has called for an inquiry into allegations of Islamophobia within the Conservative party.

The Tories have been under pressure since the Muslim Council of Britain (MCB) called for an investigation, highlighting a range of claims including candidates and other representatives allegedly having far-right connections or sending offensive tweets.

The Labour leader backed calls for an investigation on Monday night after home secretary Sajid Javid rejected the proposition of an inquiry, which gained support from Conservative peer Sayeeda Warsi.

Who is Sajid Javid? 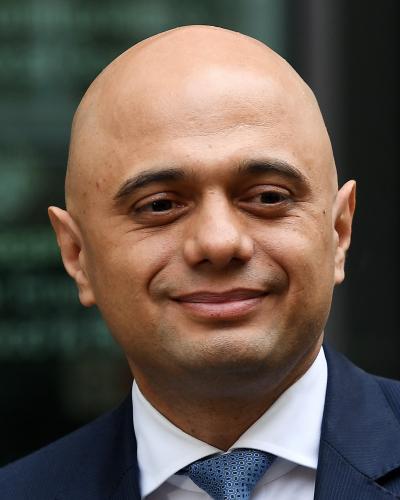 The new home secretary is the first BAME holder of one of the great offices of state, a former investment banker and Margaret Thatcher devotee who is on the right of the Conservative party. His appointment will keep the balance of EU leavers and remainers in the top offices, but only just. Javid backed remain, but with some hesitation.

Born in Rochdale in 1969, he is – like the mayor of London, Sadiq Khan – a Muslim son of a bus driver who has risen to the top of British politics. His parents were born in India, but fled to Pakistan. His father arrived in Britain in the 1960s – Javid has said he came with £1 in his pocket.

After leaving banking for politics in 2010, the MP for Bromsgrove rose quickly, beginning as parliamentary private secretary to George Osborne before continuing as a protege of the former chancellor in junior roles at the Treasury.

He got his first cabinet job in just his fourth year in parliament when he was appointed culture secretary in 2014, and was appointed business secretary after the 2015 election.

After an abortive attempt with his friend Stephen Crabb to mount a bid for the leadership, where he would have been chancellor, he took the communities brief under Theresa May. His biggest challenge has been the Grenfell Tower disaster, where the government has faced criticism for stalling on promises to the victims’ families.

He highlighted reported rises of Islamophobic hate crimes, and added: “Let’s dedicate ourselves, during Ramadan, to say we will drive out Islamophobia from our society.”

Corbyn was speaking at al-Manaar Muslim Cultural Heritage Centre in Westbourne Park after an evening meal for Muslims to end their daily Ramadan fast.

The opposition leader has himself come under pressure over allegations of antisemitism in his own party, leading Theresa May, the prime minister, to accuse him of allowing it to “run rife”.

The MCB general secretary Harun Rashid Khan last week wrote to the Conservative party chairman Brandon Lewis, saying there had been “more than weekly occurrences of Islamophobia” by Tory figures in April.

Khan also highlighted Zac Goldsmith’s unsuccessful bid against Labour’s Sadiq Khan to become mayor of London in 2016, claiming there had been no action against those responsible for “shocking Islamophobia” during the campaign.

Rejecting the calls for an inquiry, Javid told the Andrew Marr Show the MCB did not represents Muslims in the UK.

He added: “I would be very suspicious of anything that they’ve got to say, not least because under the last Labour government and a policy continued by us, we don’t deal with the MCB and we don’t deal with it because too many of their members have had, you know, comments on extremists and that’s not acceptable.” 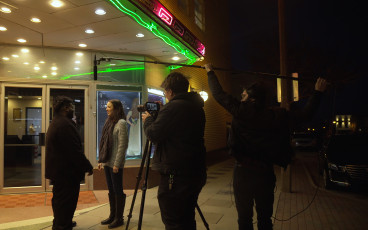 Twitter CEO Sees Bitcoin As The ‘Single Currency’ Of The World