According to data compiled at beginning of October, $1 million can buy 81 square meters in Moscow, on average, the Vedomosti business daily reports citing Knight Frank.

Moscow has come in 13th place in a world ranking of cities with the most expensive high-end real estate.

The ranking, produced by the international consulting company Knight Frank, lists the number of square meters that can be purchased for $1 million in cities throughout the world.

Moscow beats out Berlin and Tokyo, where $1 million can buy 84 and 91 square meters respectively. 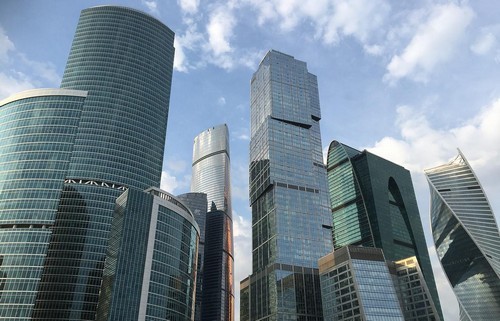 The past decade has seen a significant decrease in the cost of high-end real estate in Moscow, according to the Knight Frank report. Ten years ago, $1 million could purchase 30 square meters fewer than today.