On October 9, the famous Soviet football player Sergei Prigoda died in Sweden at the age of 60, according to Sport Express.

Sergei Prigoda was included in the list of 33 best football players of the USSR championship five times.

The defender ended his playing career in Sweden playing for Esther (Vekshe). He then coached several Swedish clubs.

In 1977-79 Sergei Prigoda played 19 matches for the USSR national team.

A pupil of the Tomilin “Labor”.

In 1969-78, Alexander Tomilin played for Dynamo Moscow. Four-time champion of the USSR, three-time silver medalist of the USSR championships, two-time winner of the European Champions Cup. 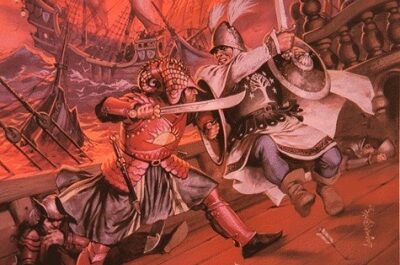 Life and three deaths of Mayakovsky. Report from the house-museum in Bagdati

Instead of reforms, the world receives nationalism, which only aggravates the situation