The defense of Dmitry Kostygin, co-owner of the online retailer Yulmart, who is accused of a scam with a Sberbank SBER loan worth 1 billion rubles, has appealed against his house arrest, one of Kostygin’s lawyers told RIA Novosti .

“The defense of Dmitry Kostygin has appealed against the decision on house arrest and asks the court to replace the measure of restraint with a bail of 50 million rubles. On October 13, an appeal was filed,” the source said.

According to the lawyer, “the court has not studied all the materials, the argument that Kostygin may hide from the preliminary investigation or the court has not been confirmed by anything, is untenable.”

The Smolninsky District Court of St. Petersburg placed Dmitry Kostygin, co-owner of the online retailer Yulmart, under house arrest until December 9, on October 11.

Earlier it was reported that Kostygin is a shareholder of a foreign company, which in turn is the founder of the Yulmart NJSC. According to the RF IC, in April last year, Kostygin received a loan from Sberbank, providing false information about the financial condition of his company. The accused, as noted by the investigation, “ordered it at his own discretion” with the received billion rubles. He was charged with credit fraud. Kostygin himself does not admit his guilt.

Online retailer Yulmart is a Russian retail chain specializing in the sale of equipment, electronics and non-food products. The main shareholders of the company are Dmitry Kostygin, his business partner August Meyer, and Mikhail Vasinkevich. 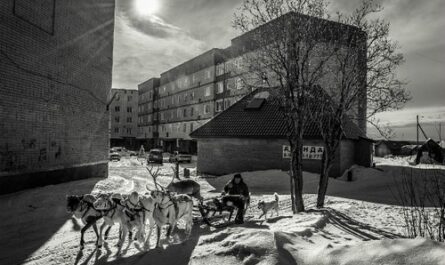 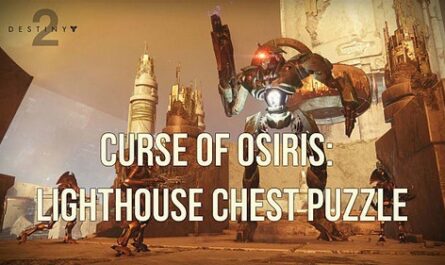 A battle for public opinion: Trump goes to war over Mueller and Russia 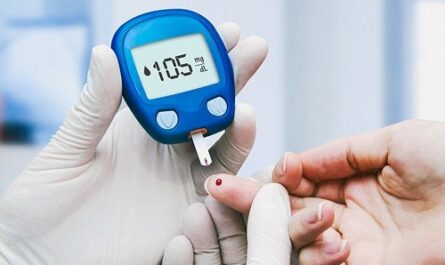