Fabregas played the full match on Saturday as Antonio Conte’s side beat the Cherries 1-0.

Conte gave his players the day off on Sunday and Fabregas made the most of it. 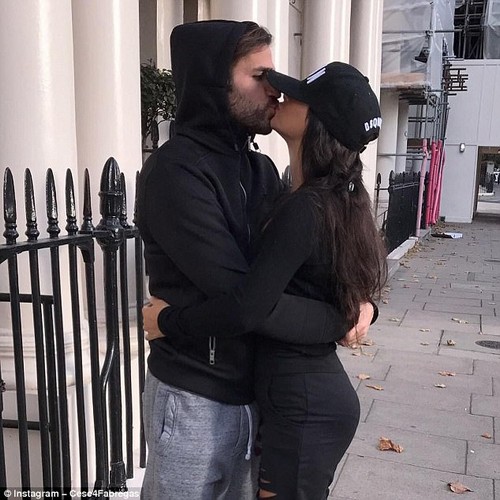 He posted a picture of himself and girlfriend Daniella Semaan on Instagram.

Both wearing black, the 30-year-old captioned the image: ‘Black on black.’

Fabregas is out of contract at Stamford Bridge in 18 months and there has been no clear indication given over his future. 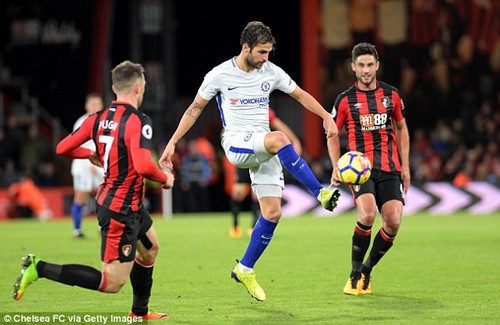 It was reported earlier this year that the midfielder, who joined in 2014 on a five-year deal, was close to extending his contract until 2020.

He has made 15 appearances for the Blues this season and has scored once. 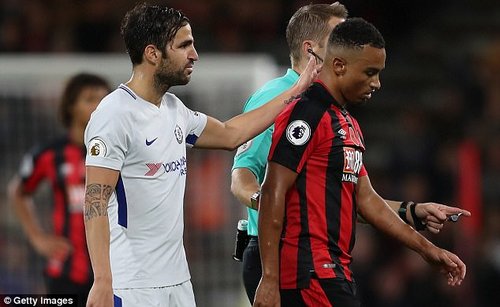