The singing was better than the football but it was never going to be pretty with Republic of Ireland, and it didn’t have to be.

This campaign – which will now extend to a two-legged playoff next month – has been defined by the ugly graft paralleled to the beauty of James McClean’s goals, four of them all coming away from home.

For an hour it looked like those rousing and spine-tingling national anthems would be the highlight of an evening which had promised so much. 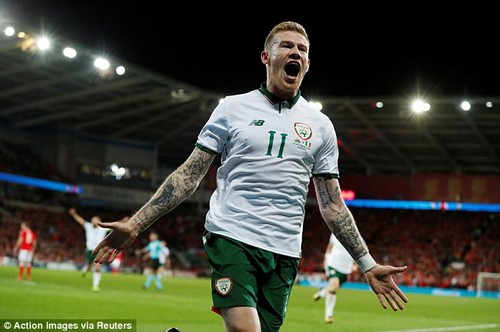 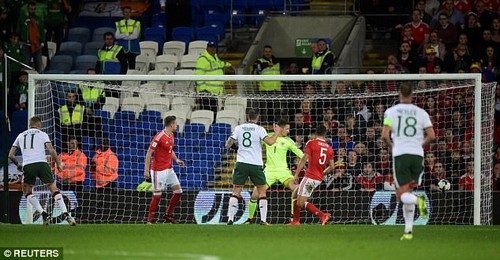 But when Ireland have needed inspiration it is McClean who has hit the right note. In Vienna, in Chisinau and now here in Cardiff, he has been the difference between one point and three.

He is, in short, Ireland’s answer to Gareth Bale. And it was the absence of Bale which cost Wales last night.

In fact, all of the best players were in the stands – Bale being joined by Ireland’s Seamus Coleman, the captain who was so cruelly injured in the reverse fixture in March.

That was a goalless draw and, until McClen’s intervention, you wouldn’t have bet against the same outcome here, as useless as that could have proved for both nations. 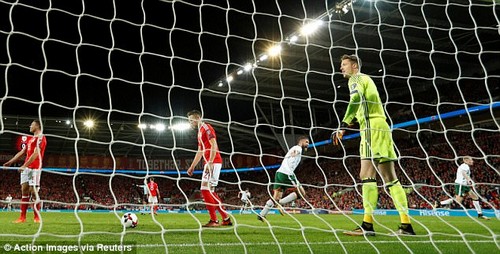 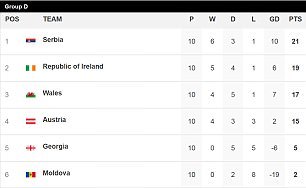 The most entertaining aspect from the first half was a UEFA official obsessed with the placement of his cones to mark the pitchside warm-up area. First he rowed with Ireland substitute Glenn Whelan – who refused to remain within the suit’s prized perimeter – and then he became involved in an exchange with their fitness coach.

That aggro reflected the needle on the pitch, where Ireland appeared to complete more tackles than passes.

But, for the visitors, that was always going to be the plan. No possession? No problem. Martin O’Neill has long since recognised the limitations of a squad which has just 10 Premier League players and, if anything, he did not want them to take the lead too early. The tactic, rather, was to contain and counter – rope a dope, if you like.

On that subject, Wales boss Chris Coleman had turned his pre-match press conference into something of a pre-bout weigh-in given his use of boxing analogies. It was Ireland, though, who landed all of the early blows. 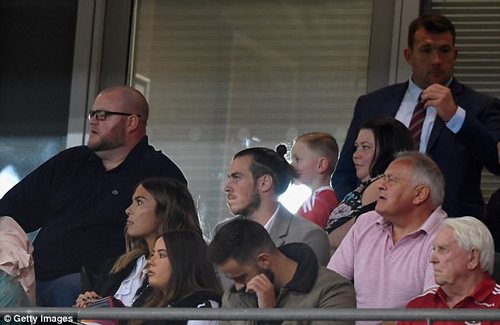 The hosts were without their talisman and star player, Gareth Bale, who watched

McClean dumped Aaron Ramsey on his backside inside five minutes and won hearty applause and encouragement from O’Neill and assistant Roy Keane.

Joe Allen was then caught as the filling in an Irish sandwich when McClean and David Meyler doubled up to floor the Wales midfielder and he was forced off with concussion.

But Allen won’t be the only one in a daze when the reality of this missed opportunity sinks in on Tuesday. Wales had won their last three matches to rescue a qualification campaign which had looked dead at the end of last season and Coleman dared his players to dream on the eve of this game.

But it is Ireland and their talisman McClean who are in dreamland, at least for now. Now for the playoffs. It probably won’t be pretty, but it doesn’t have to be. 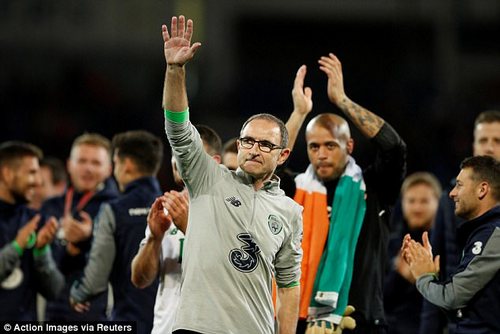 Kante and Morata doubts for Chelsea vs Crystal Palace

Why Real Madrid can’t wait to have Martin Odegaard back