Ukraine last week said Russia has been building up a military presence on the border, and U.S. forces in Europe raised their alert status following “recent escalations of Russian aggression in eastern Ukraine.”

On Monday, the Russian Investigative Committee, which probes major crimes, said the Ukrainian army had once again breached a ceasefire on Friday and attacked civilian infrastructure in the village of Oleksandrivske in the Donetsk People’s Republic (DPR) using heavy armament and drones.

Ukraine on Monday denied reports that its forces had killed a five-year-old child in an attack on pro-Moscow eastern separatists, after Russia said it would launch an investigation.

“This is a gross, cynical, nasty and godless manipulation,” Ukraine’s defence ministry told AFP in a written comment on the claim, denouncing it as “fake news”.

Moscow said Monday it was probing the death of a five-year-old child allegedly killed by Kiev forces in eastern Ukraine held by Russian-backed separatists.

Over the past week, fears have mounted of an escalation of a simmering conflict in eastern Ukraine, where government forces have battled separatists since 2014.

As a result of an explosion, a five-year-old child was killed while his 66-year-old grandmother was injured, the Investigative Committee said in a statement.

The claim of the attack could not be independently verified and international monitors from the Organization for Security and Co-operation in Europe (OSCE) have not commented the statements.

In a separate incident, a 46-year-old resident of the village of Mykolaivka in the separatist-held Lugansk People’s Republic was wounded in an explosion, investigators said.

Investigators said they launched criminal probes and accused Ukraine of violating a ceasefire agreement and legislation aiming to protect civilians in times of war.

A report by the DPR’s news agency did not provide any images of the aftermath of the attack allegedly carried out in Oleksandrivske, some 15 kilometers from the frontline.

The claim could not be independently verified and both international monitors and the Ukrainian defense ministry did not respond to AFP’s requests for comment.

But Russian President Vladimir Putin’s spokesman Dmitry Peskov on Monday said he saw no reason to doubt the reported death of the five-year-old even though the Kremlin did not have “verified information” on the subject.

“Of course, it would be hard to imagine that they would use a child’s death to spread fake news,” Peskov told reporters.

He once again accused Kiev of violating peace agreements and called the deaths and injuries of civilians “the bitter consequences” of a conflict that has so far remained unresolved. 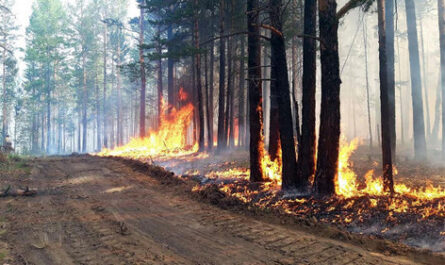 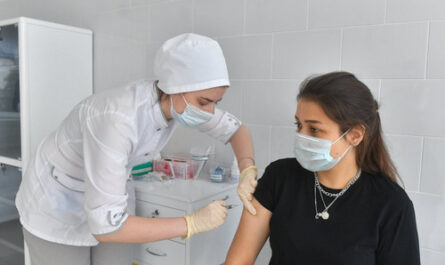 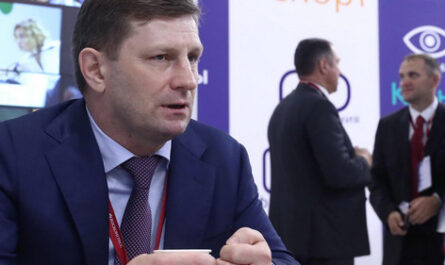