As Covid-19 vaccines were just beginning to trickle into Florida, one group had a substantially higher vaccination rate than the rest of the state: a community in which some of Governor Ron DeSantis’ donors live.

The Ocean Reef Club, an elite private community in Key Largo, managed to vaccinate nearly every senior on its grounds back in January, according to the Miami Herald. The community admitted as much in a January 22 newsletter that the Herald obtained.

“Over the course of the last two weeks,” the newsletter read, “the Medical Center has vaccinated over 1,200 homeowners who qualify under the State of Florida’s Governor’s current Order for those individuals who are 65 years of age or older.”

The Ocean Reef Club is home to many wealthy Republicans who donated to DeSantis’ political committee, including all 17 of those donors who are from Key Largo.

The newsletter acknowledged that the Club was receiving the vaccines ahead of the rest of Florida. 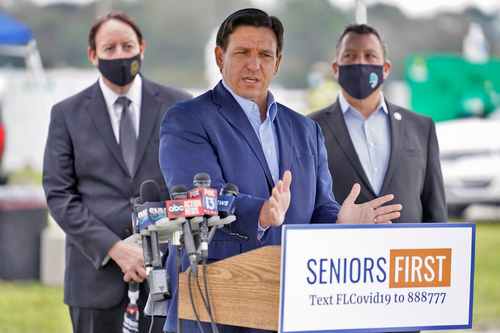 “We are fortunate to have received enough vaccines to ensure both the first and second for those vaccinated,” it continued. “At this time, however, the majority of the State has not received an allocation of first doses of vaccines for this week and beyond, and the timing of any subsequent deliveries remains unclear.”

As of March 3, only 8.4 percent of Florida’s citizens have been fully vaccinated.

Meredith Beatrice, a spokesperson for DeSantis, denied that the governor had anything to do with the Club’s early vaccinations.

“This was not a state supported senior community POD point of distribution, nor was it requested by the governor,’’ Beatrice told the Herald in an email.

“The state has utilized a variety of approaches,” she went on, “including walk-up, drive-thru, and faith-based initiatives to ensure vaccine access to all eligible Floridians, particularly in underserved communities.”

The Ocean Reef Club community features two championship golf courses, a yacht club, a private airport, and its own medical center, according to the Club’s website.

This is not the first time DeSantis’ government has been criticized for its uneven distribution of vaccines. Vanessa Baugh, commissioner of Manatee County, has faced calls to step down after it emerged that she set up an exclusive vaccination site in Manatee’s two richest neighborhoods, and then put herself on the list to receive a vaccine.

Baugh said she set up the site at DeSantis’ direction, but the governor has denied any wrongdoing.

“There’s some people who are more upset at me for vaccinating seniors than they are at other governors whose policies have killed seniors, and that is a joke,” he said. 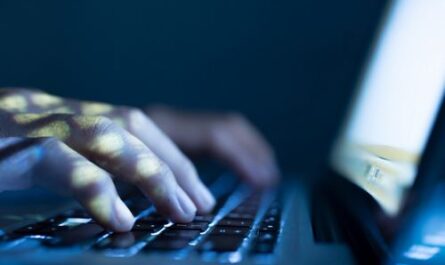 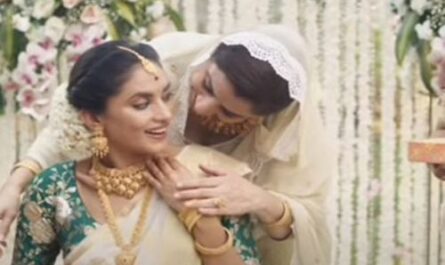 How an Islamophobic conspiracy theory went mainstream in India