A new species of frog branded the “chocolate frog” has been identified in the rainforest swamps of New Guinea.

An Australian scientist, Steve Richards, discovered the chocolate-coloured creature in 2016.

The location “could be why it took so long to find this frog,” the frog specialist at the South Australian Museum told the Australian Associated Press.

“It’s swampy, it’s spiky, there are lots of malaria-carrying mozzies, it floods, there are crocodiles and not many roads. It’s a really unpleasant place to work.”

Dr Richards then conducted years of research to confirm that Litoria mira is a new species.

The Freddo-esque frog is the closest relative to the Australian green tree frog, but genetic analysis found the Litoria mira has evolved to become genetically distinct to the point where the two could no longer breed.

Paul Oliver, from the Queensland Museum and Griffith University, who was in charge of the genetic work, said: “We named the new frog Litoria mira because the word ‘mira’ means surprised or strange in Latin.

“It was a surprising discovery to find an overlooked relative of Australia’s well-known and common green tree frog living in the lowland rainforests of New Guinea.”

He and his team looked at physical differences to determine whether the frogs were a different species. Australian green tree frogs can sometimes be brown and also live in New Guinea.

The team found several physical differences, including subtle patches of lavender behind the chocolate frog’s eyes and its smaller stature, at between 7 and 8cm when fully mature.

Dr Richards, who has discovered a new frog species in Australia and around 200 in New Guinea, said it was sometimes obvious when something was new, but it took a long time for the results to come in with the “chocolate frog.”

He said he does not think there is much chance chocolate frogs would be found in Australia because it lacks the lowland swampy forests of New Guinea. 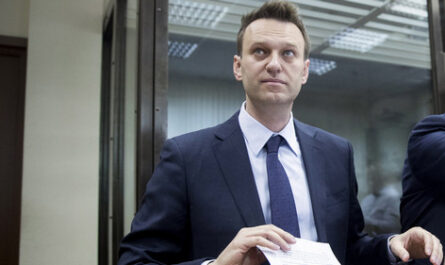 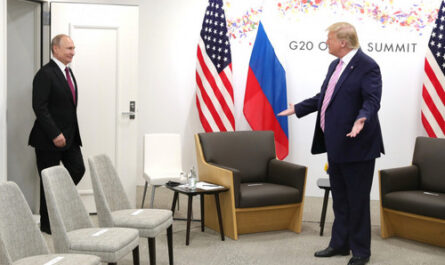