A home surveillance camera captured the moment when Lady Gaga’s dog walker was shot in the chest and two of her French bulldogs were stolen in Los Angeles as he lay bleeding, asking for help.

According to the footage obtained by TMZ, Ryan Fischer was ambushed outside his home on West Hollywood’s Sierra Bonita Avenue, as he was strolling with the pooches in tow around 9:40 pm on Wednesday.

A white Sedan pulled up alongside him, with two people climbing out of the back seat. “Give it up!” one of the attackers could be heard saying.

A struggle ensued, as Mr Fischer wrestled the attackers. “No! Help me!” He could be heard saying.

A single gunshot can be heard being fired at Mr Fischer. The attackers grabbed two of Gaga’s three dogs, Gustav and Koji and fled, leaving Mr Fischer lying on the sidewalk. Miss Asia, the third dog managed to escape the dognappers and can be seen running to Mr Fisher, who was lying on the ground.

“Oh my God, help me!” he can be heard screaming. “Help me, I’ve been shot! … I’m bleeding out of my chest!” Mr Fisher, who was shot in the chest, is expected to survive.

It is at the moment not clear if the dog walker was targeted because of his celebrity client, police told the Associated Press. The investigators are looking for two suspects. One has been described as a male dressed in a black hat and black hooded sweatshirt, while the gender of the second suspect is not known.

While the gunmen remain on the loose, Gaga has reportedly offered a reward of $500,000 reward for the return of her two dogs, no questions asked. An email address for tips, KojiandGustav@gmail.com, has been set up.

Gaga, who is regarded as one of the biggest pop stars in the world, is currently in Rome to film a movie. She has won 11 Grammy Awards and has starred in an Oscar award-winning film, “A star is born,” opposite Bradley Cooper. 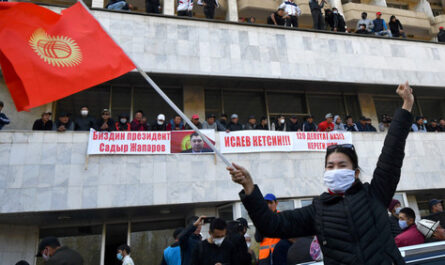 In Crisis-Hit Kyrgyzstan, Russia Weighs Its Influence and Intentions 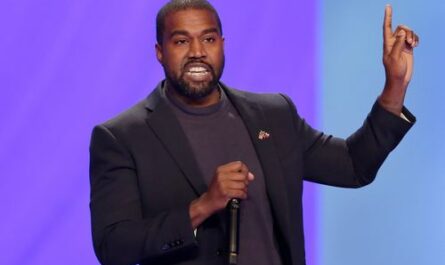 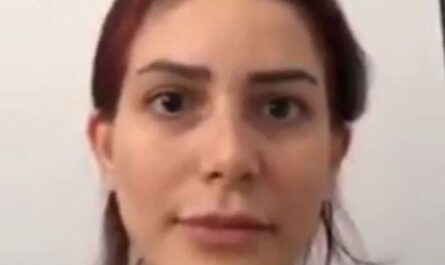