Everybody’s talking about James Comey’s explosive interview with ABC News’ George Stephanopoulos. But while there were lots of juicy facts and blistering opinions, one statement stood out to me. You might have missed it because Comey didn’t actually say it, but it contains a critical lesson for every entrepreneur or small business leader.

At one point, Stephanopoulos said, “Couple years back, you gave a speech I think to the FBI personnel saying, ‘If we fall in love with our own virtue, we can go sideways.’ At any point over the last two years, did you fall prey to that? Did you fall in love with your own virtue?” Comey’s response was awkward, but that’s not important. The idea he expressed in that FBI speech was everything:

“If we fall in love with our own virtue, we can go sideways.”

He’s talking about hubris, a potentially dangerous trait for any leader. Hubris is as old as Daedalus, Prometheus and Dr. Frankenstein. It’s an arrogant pride in which you believe you’re superior to other people and can accomplish things that they can’t.

What’s wrong with that? Nothing, if it’s kept on a short leash. Great innovators from Nikola Tesla to Steve Jobs have had their share of hubris. Without it, they might not have dared great things. Believing you’re right when everyone else says you’re wrong, feeling entitled to challenge the gods, taking delight in upending convention–those are part of every great entrepreneur’s genome.

But pride is seductive. Maybe you start to believe your own marketing copy or think the rules don’t apply to you. Hubris can blind you to your weaknesses, breed hostility to ideas that aren’t your own, and convince you that you can get away with anything. That’s how you wind up with Uber’s toxic culture or the blatant fraud of Theranos. Things can most definitely go sideways.

How do you tap the audacity and dare-anything energy of hubris without falling into its traps? Here are three ideas:

Have your own personal Fool.

In classical drama, the Fool was the monarch’s truth teller, passing along important lessons in the form of verse or jokes. Have someone in your organization or on your team who’s got permission to speak to you with total honesty. If you’re being an egotistical jerk, he or she is the person who’ll let you know it. No bells or funny hats, though.

Keep service front and center. Great things are often built by ego-driven, arrogant people. What separates them from the ones who alienate everybody around them or wind up in prison is that the greats are serving something bigger than themselves–a principle, a group of people, a mission to change the world. Service grounds you and reminds you that it’s not about you. Figure out what you’re serving and never forget it.

If you’re a stubborn, volatile innovator, you should feel free to cut loose with big, bold ideas. That’s how companies thrives. But have safeties in place to prevent you from falling so in love with your own plans that you act recklessly, or even illegally. A strong board that has to approve every new initiative, for example, or a corporate counsel that backstops projects with  impartial advice. Don’t see it as limitation; see it as protection that lets you do you.

Pride is a seducer, and nobody can completely block out its whispers. Lock your eyes on the people and mission that keep you humble, and remember the words of Sophocles: “All men make mistakes, but a good man yields when he knows his course is wrong, and repairs the evil. The only crime is pride.” 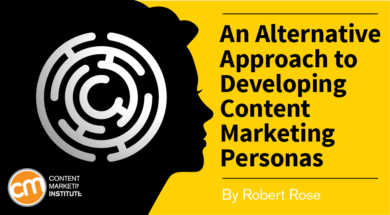 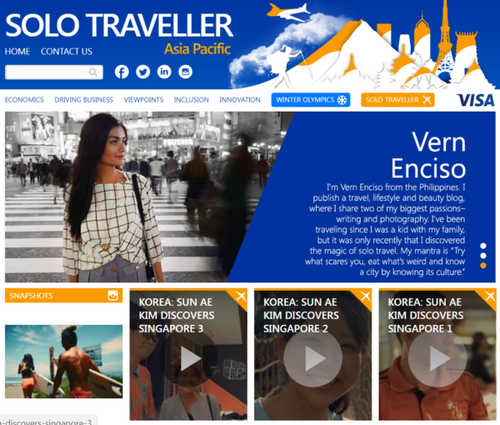 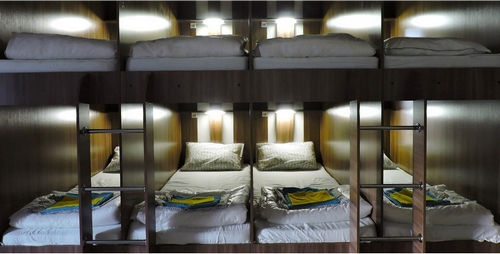 How to open a hostel?