Kan Bet radio station reported that the new airliner was named Rishon LeZion, and it became the second aircraft of this series in the fleet of the Israeli air carrier.

The first “dream liner”, which is how the name of the plane is translated, was received by the airline in August and was named “Ashdod”. It made its first commercial flight on 12 September on the Tel Aviv-London route.

In the future, El Al’s fleet will be supplemented by another 14 aircraft of the 787-9 series.

Boeing 787 is designed for long-distance flights, it is much more economical, lighter and more comfortable than its predecessors. 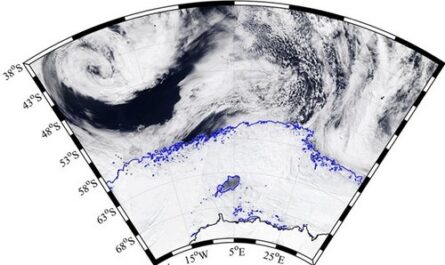