During the IMF session, leading US bankers offer Russia assistance in development, said on Friday the head of VTB, the second largest Russian bank by assets, Andrei Kostin.

An autumn meeting of the IMF is being held in Washington from October 10-15, with the participation of the heads of world financial departments and central banks. The meeting is attended, among other things, by the head of VTB Kostin.

“I met with a number of leading bankers of the United States, we had, have and, I hope, will have very good relations. They ask how we can help, how we can contribute to development,” Kostin said on the air of the Russia 24 TV channel.

He added that the business atmosphere between the countries and the attitude towards the Russian Federation are “normal”.

Trump signed a law in early August that would expand a number of sectoral sanctions against the Russian economy. In particular, it reduces the maximum period of financing for Russian banks under US sanctions to 14 days, for oil and gas companies to 60 days (now it is 30 days and 90 days, respectively).

Derbent district of Dagestan will celebrate its 96th anniversary 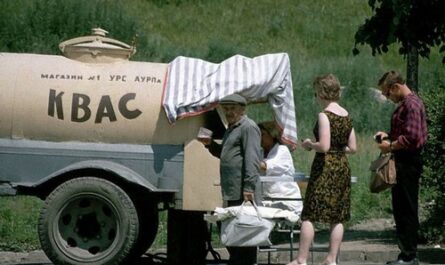 Russia Clashes With U.S. at UN Over Escalating Violence in Syria