The extraordinary general meeting of Binbank shareholders, which was scheduled for October 6, did not take place due to the lack of a quorum, according to the materials of the credit institution, signed by the head of the interim administration Dmitry Pozhidaev.

“The disruption of the event may indicate disagreements between the temporary administration and the owners of the bank. Cancellation of the general meeting, especially due to the lack of a quorum, is a rare event in banking practice, especially in the case of banks under resolution,” says Maxim Osadchiy, head of the analytical department of BKF bank.

According to the Central Bank, 98.76% of Binbank’s voting shares are still controlled by Mikhail Gutseriev and his nephew Mikail Shishkhanov (Chairman of the Board of Directors of Binbank).

The press service of B&N Bank did not explain the reasons for the lack of a quorum.

In mid-September, the Central Bank made a decision to reorganize B&N Bank through the Banking Sector Consolidation Fund. This is the second case of reorganization with the help of the fund – the first at the end of August was FC Otkritie.

The regulator tentatively estimated the need for B&N Bank to replenish its reserves in the amount of 250-350 billion rubles. The co-owner of the bank, Mikail Shishkhanov, in an interview with RIA Novosti, called this scenario pessimistic and voiced his estimate that about 100-150 billion rubles would be required for additional reservation.

According to RIA Rating, B&N Bank as of September 1 ranked 12th among Russian banks in terms of assets with an indicator of 1.146 trillion rubles. It became known last week that Binbank, due to violation of the basic capital adequacy ratio, is starting to write off liabilities to shareholders in the total amount of $ 227 million.

Uber was not faced with the fact that “Yandex.Taxi” tracks competitors 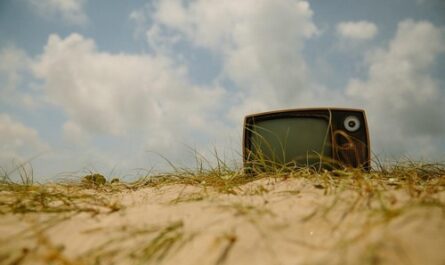 Reduction of the key rate of the Central Bank of the Russian Federation by 1 pp. would be positive for the economy