U.S. Vice President Kamala Harris met with a group of leading voices on Guatemala’s troubled justice system Wednesday, sending yet another signal to Central American governments that the U.S. government is interested in addressing the region’s corruption.

The White House meeting with two former Guatemalan chief prosecutors and two top judges came less than three weeks before Harris is scheduled to make her first trip abroad as vice president to Guatemala and Mexico on June 7 and 8.

Harris made clear she believes the four Guatemalan women have been on the right side of the fight to uphold the rule of law in their country. That could put President Alejandro Giammattei in an uncomfortable position since some of the women have felt forced to live outside Guatemala for their safety.

President Joe Biden put Harris in charge of finding ways to address the root causes of migration from Central America. In addition to the legal experts, Harris has met with representatives of Guatemalan civil society groups to gather information on the forces driving migration.

But Wednesday’s meeting appeared to be a conversation among like-minded justice leaders. 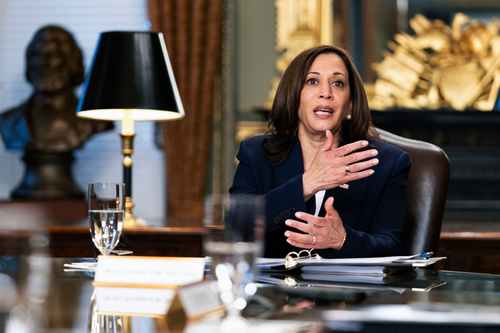 Mentioning her own career as a prosecutor, Harris said, “This is a table of leaders who have fought for justice, who have fought against injustice — often at great peril to yourselves but in the interest of the greater good.”

“Injustice is a root cause of migration,” Harris said. “And in particular, it is causing the people of the region to leave their homes involuntarily.”

Aldana had worked closely with the United Nations-backed anticorruption mission in Guatemala on numerous cases of corruption, including a successful prosecution of former President Otto Pérez Molina. That mission was forced out of Guatemala by then President Jimmy Morales in 2019. Anticorruption efforts have faltered since then and those who worked closely with the international mission have seen the justice system turned against them.

After the meeting, Aldana said via Twitter that the encounter had been “excellent” and that “there is hope for Guatemala.”

Claudia Paz y Paz, Aldana’s predecessor in the post, has been living in the U.S. since 2014, when she left the position. Paz y Paz pursued human rights abuse cases, including genocide charges against now dead dictator Efraín Rios Montt, which led to legal action against her.

Former judge Claudia Escobar has lived in exile in the U.S. for several years, after she received threats following a bribery case against a former president of the Guatemalan Congress. That politician is serving a 13-year prison sentence.

Finally, Justice Gloria Porras was selected this year to a new term on Guatemala’s highest court. But lawmakers from the governing party blocked her confirmation, leaving her exposed to some 70 legal complaints related to her previous rulings as a judge.

Ricardo Zúñiga, the White House special envoy to the Northern Triangle nations of Guatemala, Honduras and El Salvador, who has already made multiple trips to the region, also attended the meeting.

The Biden administration and U.S. lawmakers have expressed concern over meddling in Guatemala’s justice system, in particular with the selection of justices for its top courts and the case of Porras.

The meeting came the same day that Guatemalan police arrested an outspoken opposition lawyer on charges he falsified documents to form a political party. 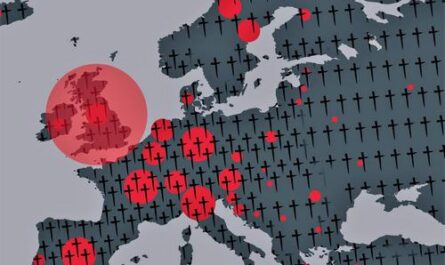 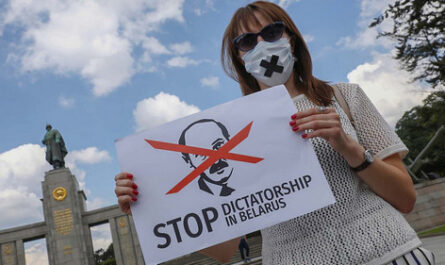