Russian police have allegedly detained two gay men who escaped from the republic of Chechnya and handed them over to authorities in their home region, the Russian LGBT Network reported Thursday.

The LGBT Network had helped the two men, Salekh Magamadov and Ismail Isayev, flee from Chechnya and relocate to the city of Nizhny Novgorod some 400 kilometers east of Moscow in June 2020. According to their lawyer, Magamadov and Isayev had been arrested and tortured by Chechen special police in April 2020 for running an opposition Telegram channel and were later forced to record a video apology.

At around 3 p.m., one of the men called the Russian LGBT Network’s emergency assistance coordinator, who heard screaming in the background. Magamadov and Isayev’s lawyer Alexander Nemov arrived at their apartment about 30 minutes later and described seeing traces of a scuffle.

Upon submitting a missing persons claim to local police, Nemov found out that the two men had been handed over to Chechen police. They are now being taken to the Chechen town of Gudermes, the LGBT Network said. 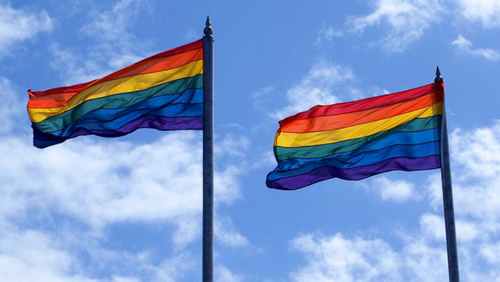 Neighbors reported seeing men in black uniforms who appeared to be SWAT team members in their building earlier in the day.

Lavrov received the 300-year-old icon as a gift from Milorad Dodik, the Serb chair of Bosnia’s three-man presidency, during his visit to Bosnia and Herzegovina on Dec. 14. Shortly after, Bosnian Serb media reported that the icon was taken from the Luhansk region of eastern Ukraine which has been controlled by pro-Russian rebels since 2014.

Lavrov has returned the icon to the Bosnian Embassy in Moscow, the state-run TASS news agency reported Wednesday.

“On Dec. 23, in agreement with the donor, the icon was transferred to the Embassy of Bosnia and Herzegovina in Moscow. At the same time, the partners were recommended to use available legal mechanisms to clarify all the circumstances of this case, including the origin of the said artifact,” TASS quoted the Russian Foreign Ministry as saying.

Following Lavrov’s visit to Bosnia, the Ukrainian Embassy in Sarajevo had sent a note to Bosnia’s foreign ministry demanding an urgent explanation into the icon’s origins.

Dodik’s office denied the reports of it being from eastern Ukraine.

A number of Bosnian Serbs have fought alongside pro-Russian separatists in the eastern Ukraine conflict. 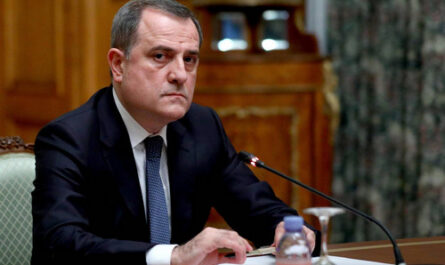