Each year a panel of judges choose the best non-fiction about or from the Russian-speaking world published in English. Founded in 2013, the annual prize carries a monetary award of £10,000 and is made possible by contributions from Douglas Smith and Stephanie Ellis-Smith, and The Polonsky Foundation.

The prize not only celebrates the best writing about Russian history, politics, culture and arts, but also seeks to promote a richer and more nuanced understanding of the Russian world.

This year, as in previous years, the process of winnowing down dozens of books to a short list was painstaking and arduous. The six books in competition for the prize represent a wide range of topics and genres. Douglas Smith, winner of the first Pushkin House Book Prize and a funder of the prize with his wife Stephanie Ellis-Smith, said: “From revolutionary espionage to contemporary kleptocracy, from the literary classics to the death of the cold war and from urban planning to the last gasps of Stalinist tyranny, this year’s shortlist for the Pushkin House Russian Book Prize has something for everyone and speaks to the exciting breadth of today’s best writing on Russia.”

The 2021 shortlisted titles are:

“Putin’s People” by Catherine Belton, the story of how Putin and his entourage of KGB men seized power in Russia and built a new league of oligarchs; 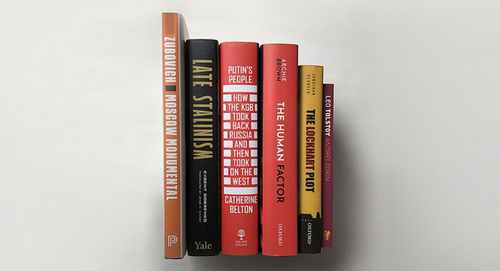 “The Human Factor” by Archie Brown, an analysis of how the personalities and personal relations of Mikhail Gorbachev, Margaret Thatcher and Ronald Reagan played an important role in ending the Cold War;

“Late Stalinism” by Evgeny Dobrenko, translated by Jesse M. Savage, a look at the last eight years of Stalin’s life  and how it shaped the imperial consciousness that is still an underpinning of Russian policies today;

“The Lockhart Plot” by Jonathan Schneer, a plan concocted by British, French and American agents to destroy Lenin’s government from the inside in 1918 that failed disastrously;

“Leo Tolstoy” by Andrei Zorin, a major new biography of the author and study of his works;

“Moscow Monumental” by Katherine Zubovich, the fascinating story of the skyscrapers built under Stalin and how they changed Moscow life.

This year the panel of judges is chaired by Fiona Hill, senior fellow in the Center on the United States and Europe in the Foreign Policy Program at the Brookings Institution, deputy assistant to the president and senior director for European and Russian affairs on the National Security Council. The other members of the panel are Declan Donnellan, joint founder and artistic director of the theatre company Cheek by Jowl, which established a company of Russian actors in 1999; Sergei Medvedev, writer, journalist and professor at Moscow Free University and author of The Return of the Russian Leviathan, winner of the 2020 Pushkin House Russian Book Prize; George Robertson, Labor life peer, adviser to BP and former Secretary General of NATO and UK Defense Secretary; and Maria Stepanova, poet, essayist, journalist and author of In Memory of Memory, shortlisted for the 2021 International Booker Prize.

The prize will be announced at a special ceremony in October. 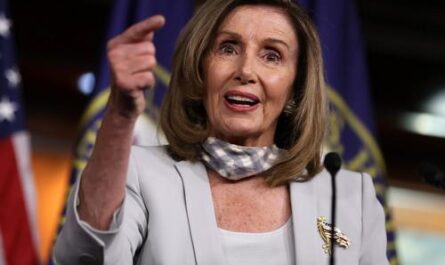