Diego Costa continued his route back to fitness on Monday as he trained with a number of Atletico Madrid’s players.

Costa, who celebrated his 29th birthday this past weekend, was pictured at the club’s training base in Madrid as he worked on getting back into shape during the international break.

Team-mates Fernando Torres, Kevin Gameiro and Angel Correa joined the striker for what appeared to be a light session. 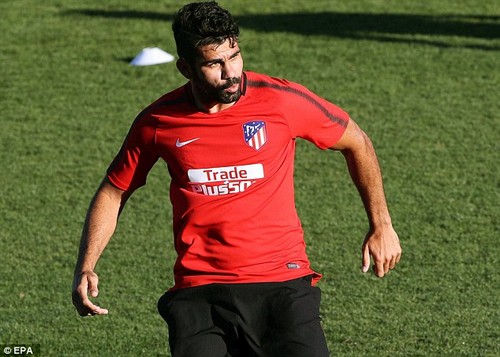 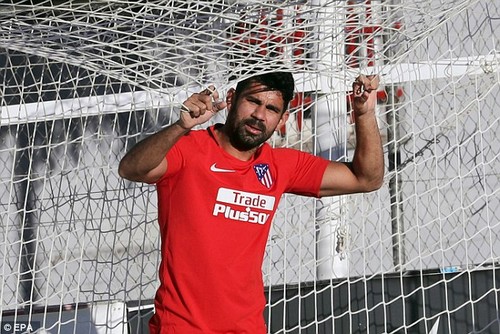 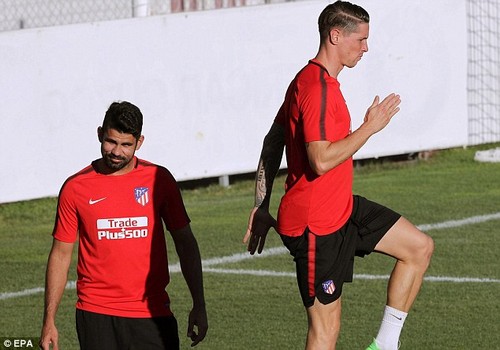 His return to Atletico was confirmed last month after the Spanish side reached an agreement with Chelsea in a deal worth £57million.

But while he is able to train with Atletico, the club cannot register him to play for them until 2018 due to a transfer ban.

The striker is undergoing the fitness regime away from the rest of Diego Simeone’s squad following months without organised sessions, though he has also trained alongside his team-mates.

Costa’s fitness issues have seen him miss out on the Spain squad for their latest round of World Cup qualifiers. He last featured for his adopted country back in June.