Jose Mourinho gathered his Manchester United squad for a pre-match stopover at the Lowry Hotel ahead of their clash with Benfica on Tuesday.

The United stars, including the under-fire Romelu Lukaku – whose five-game scoring drought Mourinho was forced to defend in the build-up to the Champions League clash – were pictured arriving at the club’s favoured hotel on the eve of their meeting with the Portuguese outfit.

The likes of Henrikh Mkhitaryan and Marcus Rashford also delighting fans waiting outside the city centre hotel by waving for their cameras. 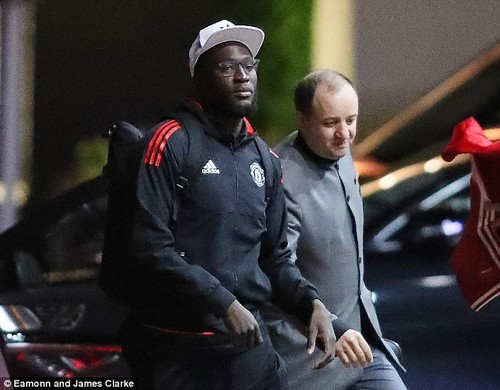 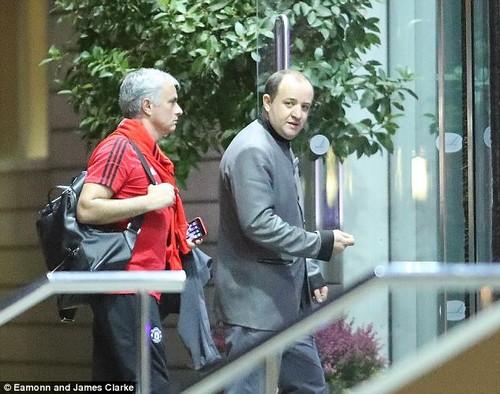 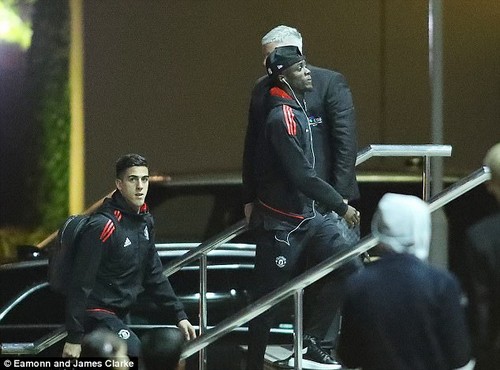 Eric Bailly, who returned to the United side on Saturday, checks in at the city centre hotel 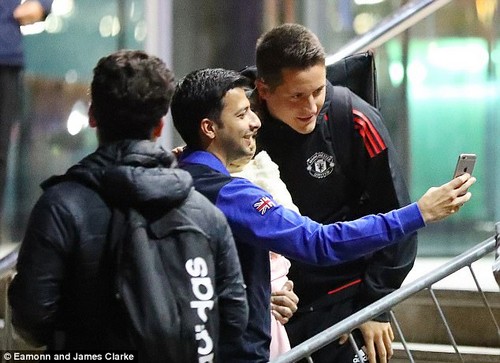 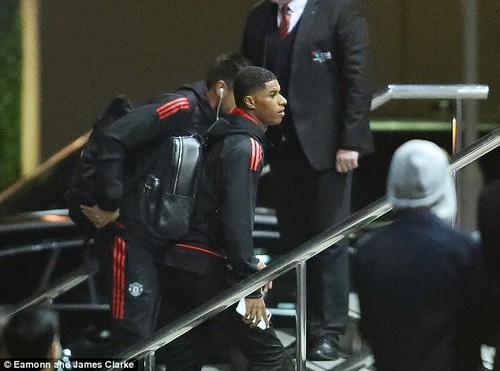 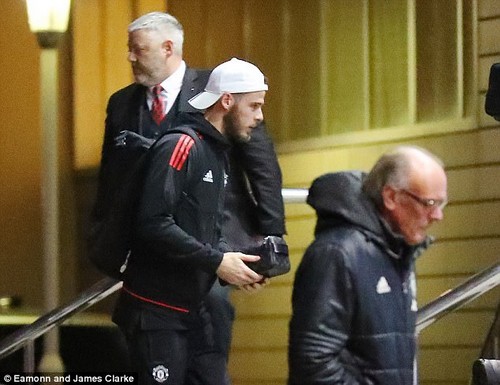 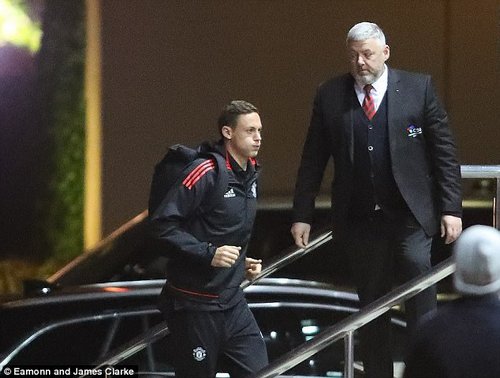 The Old Trafford fans let their feelings be known regarding Lukaku’s performance against Tottenham on Saturday when Mourinho replaced Rashford with Anthony Martial, booing to indicate they thought the Belgian should have been withdrawn.

Mourinho admitted that the fans have a right to express themselves, but insisted that he also has an obligation to protect his players – particularly when they are as important to the team as Lukaku.

Speaking ahead of the Benfica game at Old Trafford, Mourinho said: ‘The fans are the fans and I also told that the fans pay for their tickets and are free to express themselves the way they want to express. But my job is when I feel they deserve it to protect my players.

‘I think Romelu is one of the players that should be untouchable in terms of the respect of everyone. It’s not one goal or the ball goes against the post or a save by the opposition keeper that can make Romelu’s contribution below the top level. 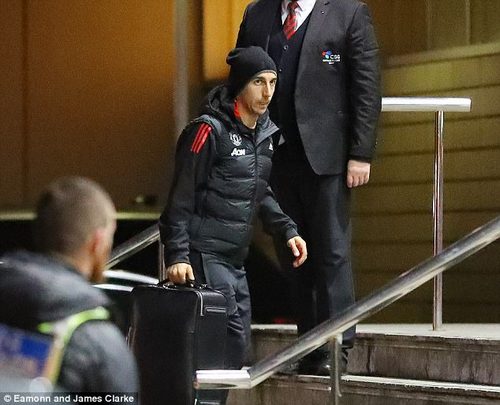 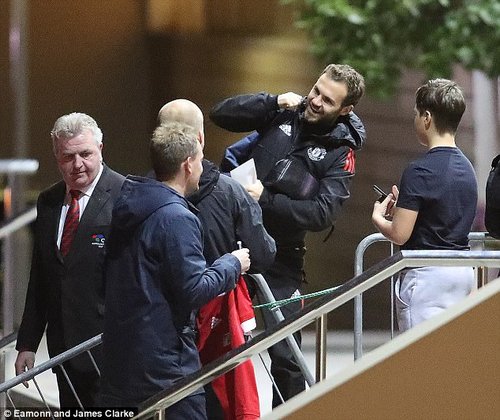 ‘He is playing extremely well for us, and yes I have to protect my players when I feel they deserve it.

‘And Romelu always deserves it because what he does for the team is fantastic. Playing football for a striker isn’t just about scoring goals.

‘But the fans are the fans, they pay the ticket and do what they want. As a manager I feel a duty to protect my players when I feel they deserve it.’ 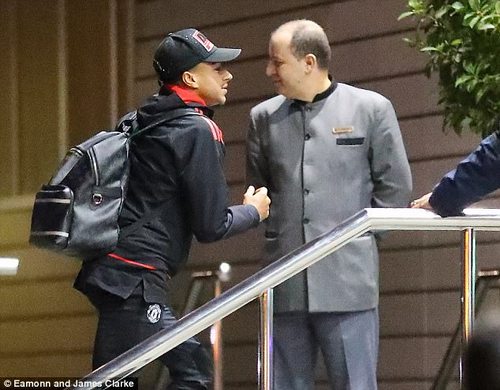 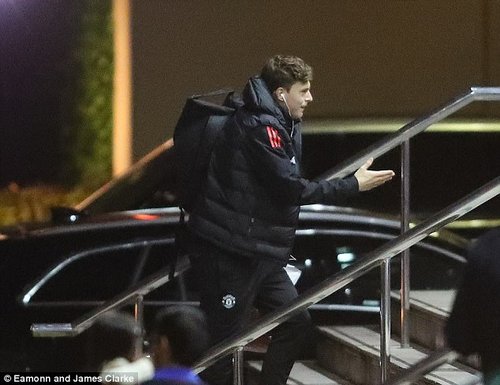